A journey by boat in search of lost land in Iranativu

A journey by boat in search of lost land in Iranativu

In 1992, 178 families living in the Iranathivu island were evacuated. The island had churches, hospitals a post office and other facilities when it was taken over by the security forces. The island which spans across an area of 6 square kilometers is divided into two islets, Periya Iranathivu and Sienna Iranathivu. The families that were removed from the island were relocated to the Iranamaatha village in Punakari.

Today (April 23) the original dwellers of the island returned demanding their land. They had traveled for over 12 nautical miles to reach the Iranathivu island. There were around 350 residents who arrived in approximately 40 boats. The Navy Officer in charge of the security of Iranathivu arrived at the location and briefed the security situation to the people who arrived there. The people charge that they will not leave until their land is released back to them. 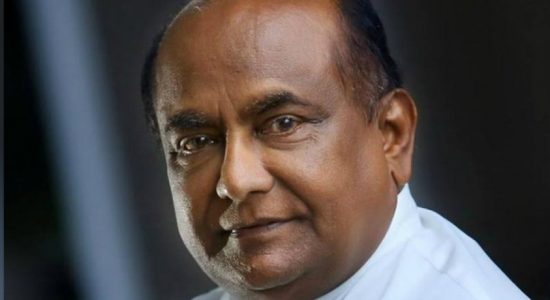 Rainfall over the island likely to enhance today: Met Department 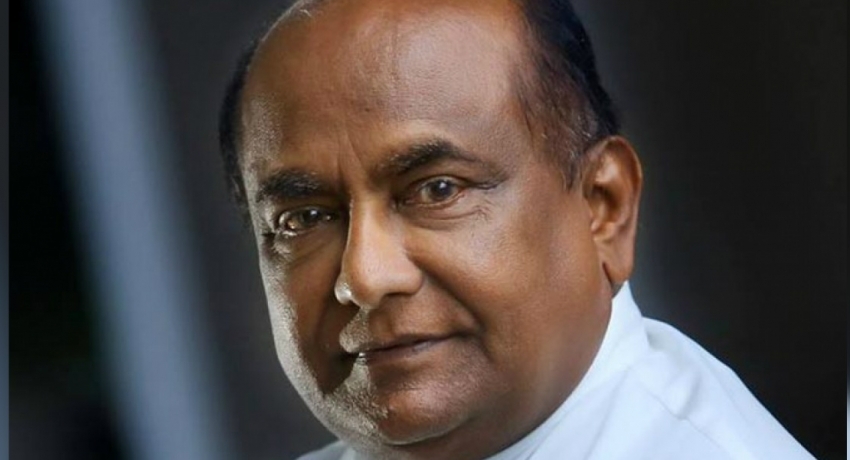