Cricket officials say the southern city of Chennai will not host Indian Premier League (IPL) matches due to security concerns.

The reason for the decision comes after protests took place outside Chepauk stadium during the Chennai Super Kings’ first home game.

The protesters in Tamil Nadu have been angered by a water-sharing dispute with neighbouring Karnataka state.

However, the Board of Control for Cricket in India hasn’t announced a new venue yet. 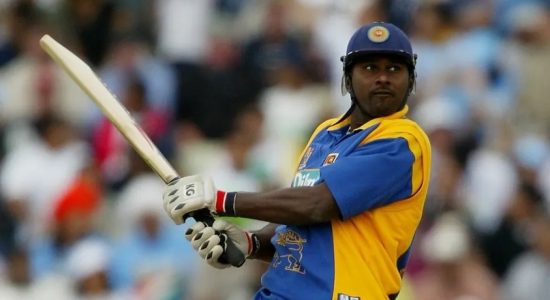