COLOMBO (News 1st) – Convening a media briefing today (March 19), the Janatha Vimukthi Peramuna commented on the Motion of No Confidence which is set to be brought against the Prime Minister.

Question: Will you support the Motion of No Confidence in Parliament?

Answer: Yes, we have said it before as well that we are ready to support it. We are ready to focus on the political agenda behind it as well.

Speaking further, the JVP leader, MP Anura Kumara Dissanayake stated that it is clear that neither the UNP nor Maithripala Sirisena’s camp is ready to bring an amendment to the Constitution to Parliament to abolish the Executive Presidency.

Further, he stated that therefore the JVP will table a private MP’s bill to Parliament in a bid to abolish the Executive Presidency.

“According to the Parliamentary Standing Orders, if there is a Motion of No Confidence proposed against a Minister or Prime Minister, it is imperative that it is treated as a matter of priority.” – Anura Kumara Dissanayake

Therefore Anura Kumara Dissanayake said that they quite urgently say, “allow passage for this Motion of No Confidence to be brought in, after which we intend on presenting the 20th Amendment in Parliament”. 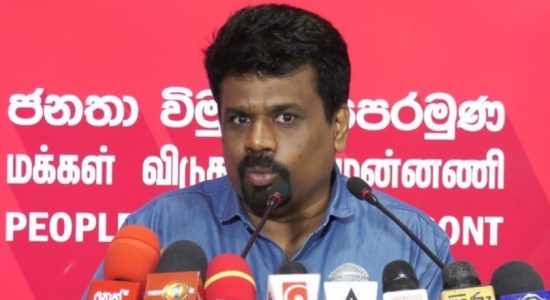 (VIDEO) Sri Lanka is led by a person with a dark past, says AKD 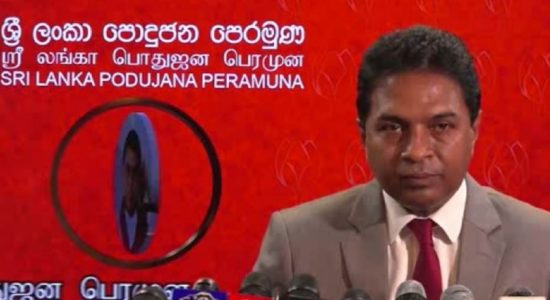 ‘If Basil is the problem solver, both President & PM have failed,’ – AKD 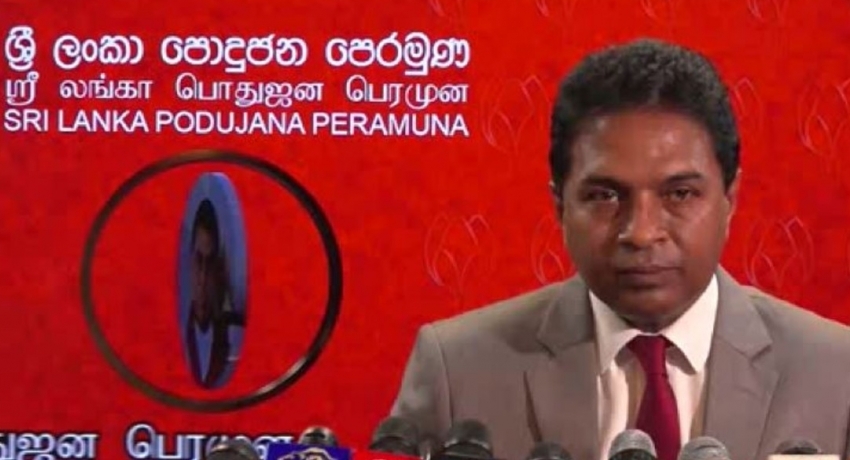 Basil should be responsible for people's issues