The meeting took place at the president’s official residence. During the meeting, newly elected local government members took the party oath of committing to clean and honest politics, before the President and party leaders.

Speaking at the meeting President Sirisena stated the following.

“We need to improve the qualitative aspect of politics. You need to set an example with your conduct and public relations so that many people will rally around you. There needs to be some essence of your politics.”

Further, he stated that if they are bound by principles, if they are truthful and honest, they have a clear political journey and that they will allocate all the necessary financial allocations in a legal manner for their development activities.

He said that depending on their honesty they will be able to increase the allocations step by step and if there are misappropriations of funds, and if they receive any complaints, they will have to carry out investigations and limit or sometimes, stop the financial allocations completely. 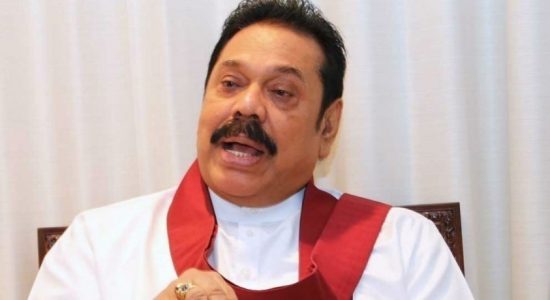