Australia engages with ASEAN to develop trade and investment

Australia engages with ASEAN to develop trade and investment

The ASEAN special summit 2018 is being held at Sydney in Australia during this weekend.

The purpose of organizing the summit is to discuss the future direction and cooperation between ASEAN and Australia despite the rising power and influence of China in the region.

Being a non-member country, Australia joins hands together with the 10 member nations of ASEAN to strengthen trade and political ties.

During the summit, Australian Prime Minister has stated that A$30-million investment will be funded to support the smart cities. As an initiative to this project, a knowledge bank of sustainable urban planning ideas will be shared between ASEAN and Australia, he added.

Besides finance-related discussions, the areas related to defence, education, regional cooperation and countering terrorism were included in the discussion agenda. 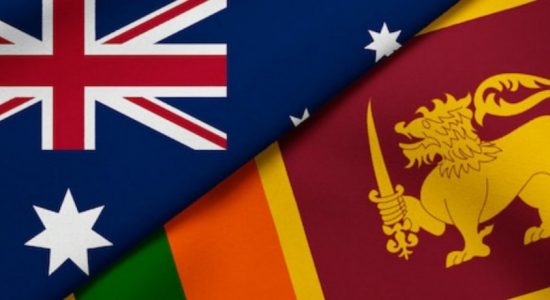