It is now reported, the trade union is preparing to take a bold step forward from midnight tonight.

Subject Minister Kabir Hashim has held a discussion with the trade union before assuming duties; however, once he took up the position officially, the trade union has not been provided with a single round of talks to solve the matter.

Joint Chairman of University Trade Union Joint Committee, Edward Malwattage stated that they will no longer be involved in all essential services including tending to water supply and electricity.

Further, he said that there are samples of oral cancer at the University of Peradeniya.

“We will not be responsible for what happens to them. From midnight tonight, we will refrain from these duties. The Minister of Higher Education must attend to this considering it a national emergency” – Edward Malwattage

According to the State Minister of Higher Education, Mohan Lal Grero, the treasury is facing an issue with regard to debt management and there is an issue raising the wages.

He stated that once they get the approval from the treasury they will meet the promises until that they request the non-academic staff to not cripple the education of the university students.

“We must solve this through dialogue.” – State Min. Mohan Lal Grero 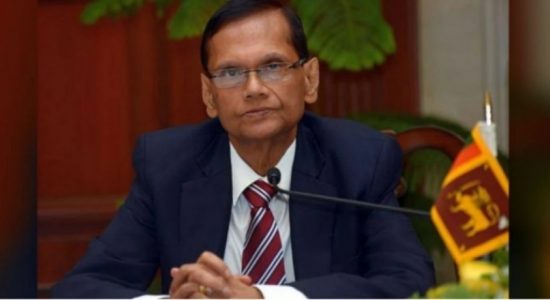 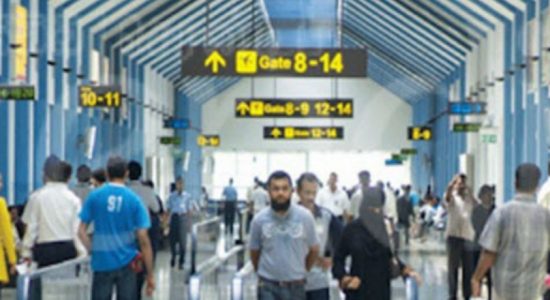 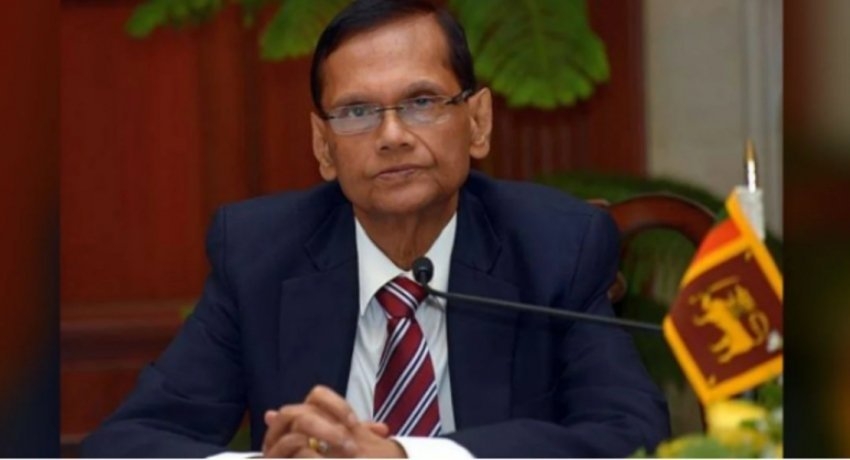