COLOMBO (News 1st) – A severed human head was discovered by Police at a location down Bandaranaike Mawatha in Hultsdorf.

The discovery was made after the Keselwatte Police was tipped today (March 7) morning.

Investigations are underway over the incident and police said the severed head was found inside a garbage bag.

The on-site magisterial inquiry was carried out by Colombo Chief Magistrate Lal Ranasinghe.

Police suspect the discovery may be linked to a homicide that took place in the very same area on the 16th of February this year.

Further, the Police stated that this is a result of a conflict between two organized criminal gangs. 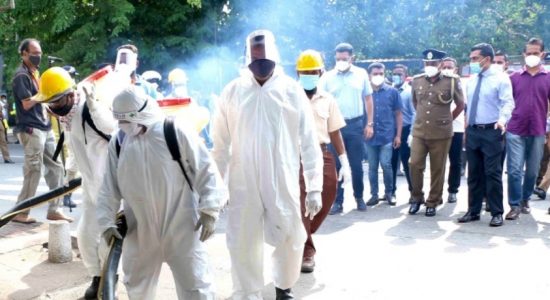 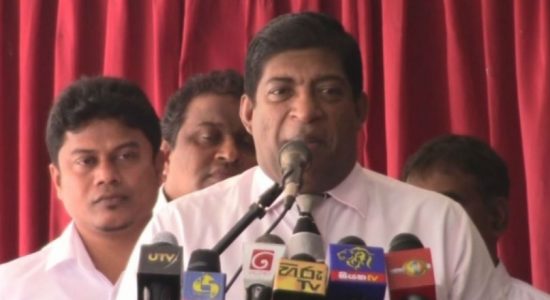 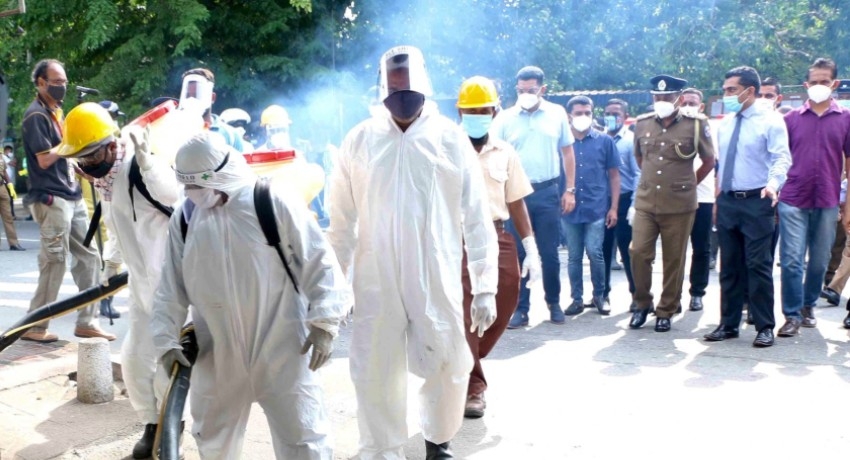