COLOMBO (News 1st) – The Met Department predicts that several spells of showers will occur at times in the Uva Province and in Batticaloa, Ampara, Polonnaruwa and Hambantota Districts.

Showers or thundershowers will occur at several places elsewhere except in the Northern Province, particularly after 2.00 p.m.

Showers can be expected in the coastal area of Southern and Western Provinces during the morning as well.

Fairly heavy falls of about 75 -100mm can be expected at some places in Western, Sabaragamuwa and Central Provinces and in Galle, Matara and Ampara Districts. 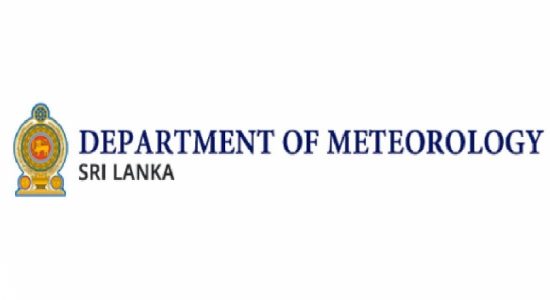 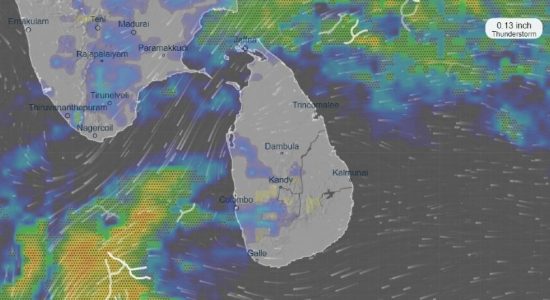