The main trading partners of the US have reacted angrily after President Donald Trump announced plans to impose tariffs on steel and aluminium imports.

Canada and the EU said they would bring forward their own countermeasures to the steep new tariffs.

Mexico, China and Brazil have also said they are weighing up retaliatory steps.

Mr Trump tweeted that the US had been “decimated by unfair trade and bad policy”. He said steel imports would face a 25% tariff and aluminium 10%.

However, critics argue that the tariffs would fail to protect American jobs and would ultimately put up prices for consumers.

The news sent shares in Asia down on Friday, with Japan’s benchmark Nikkei 225 losing more than 2% by mid-morning.

Toyota said the US decision would “adversely impact automakers, the automotive supplier community and consumers”.

On Friday, China urged the US to “exercise restraint in using trade protection tools”.

President Trump ordered an investigation into the industry last April under a clause of a 1962 law, which grants the White House authority to restrict imports in the face of a national security threat.

The Commerce Department report found that imports were harming the domestic steel and aluminium industries, and could affect the defence industry, the Washington Post reported.

The decision on imposing tariffs rests with the President and does not need Congressional approval. 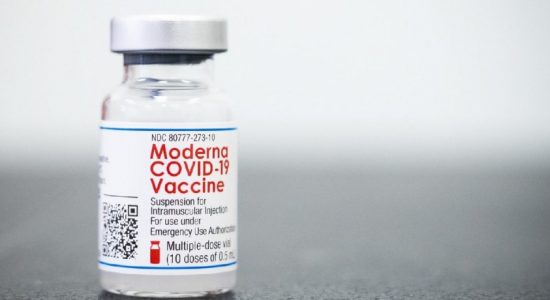