Apple will pay about $38bn (£27.3bn) in tax on the roughly $250bn cash pile it holds outside the US following recent changes to American tax rules.

The sum is expected to be the biggest payment under the reforms, which slash the US corporate tax rate.

The tech giant also plans to build a new campus and create 20,000 new jobs in the US.

Apple said its plans would contribute more than $350bn to the US economy over the next five years.

The company has not said how much of its cash abroad would be brought back to the US.

Chief executive Tim Cook said Apple is “focusing our investments in areas where we can have a direct impact on job creation”.

Apple employs about 84,000 people in the US and expects to spend $55bn with domestic suppliers and manufacturers this year.

The company has data centres in seven states. On Wednesday, it broke ground on an expansion of its operations in Reno, Nevada.

It plans to spend more than $10bn on data centres over five years, as part of a $30bn capital spending plan for the US.

The location of Apple’s new campus, which will house technical support staff, will be announced later in 2018.

Apple had earlier said it planned $16bn in capital expenditures in 2018, up from about $15bn in the prior year. 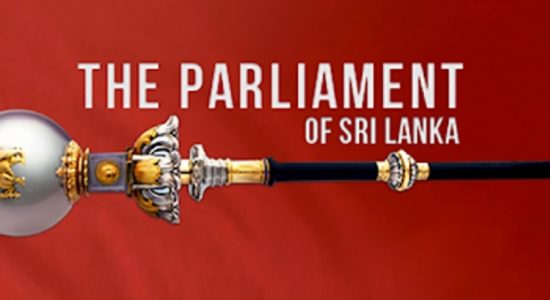 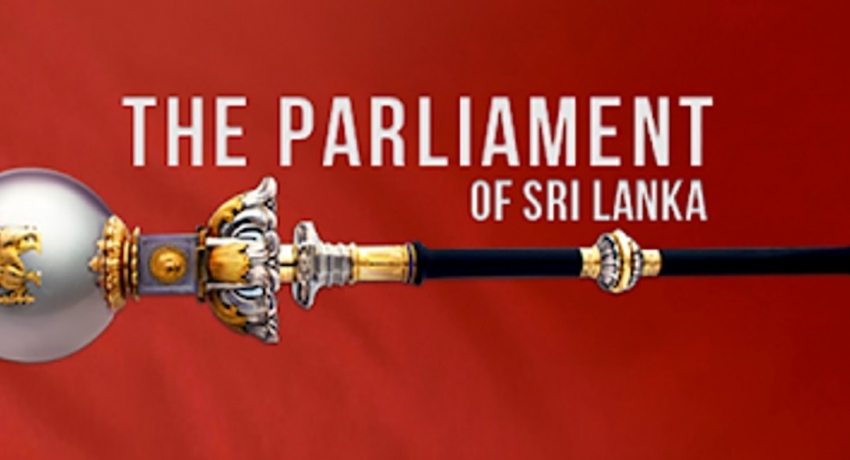