Copy of bond report to be handed over to parliament today

Copy of bond report to be handed over to parliament today

Secretary to the President, Austin Fernando, says a copy of the Presidential Commission’s report on the issuance of treasury bonds will be handed over to parliament today, following a notification issued by Speaker Karu Jayasuriya.

Accordingly, twenty-six copies of the bond report are scheduled to be handed over today.

Meanwhile, thirty-four copies of the report compiled by the Presidential Commission of Inquiry to Investigate and Inquire into Serious Acts of Fraud and Corruption, will also be handed over to parliament today.

When News 1st made inquiries from a high-ranking official in parliament, he said plans are underway to publish the reports in the parliament website as well. 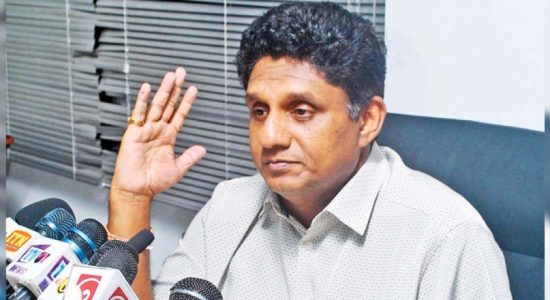 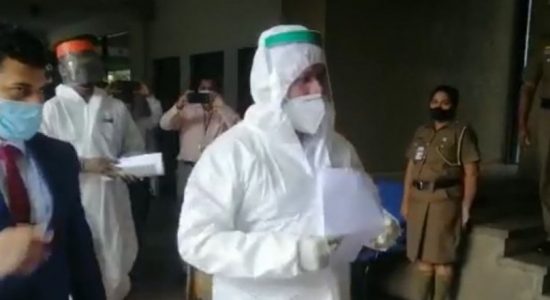 Changes to 20th Amendment to Constitutions presented in Parliament 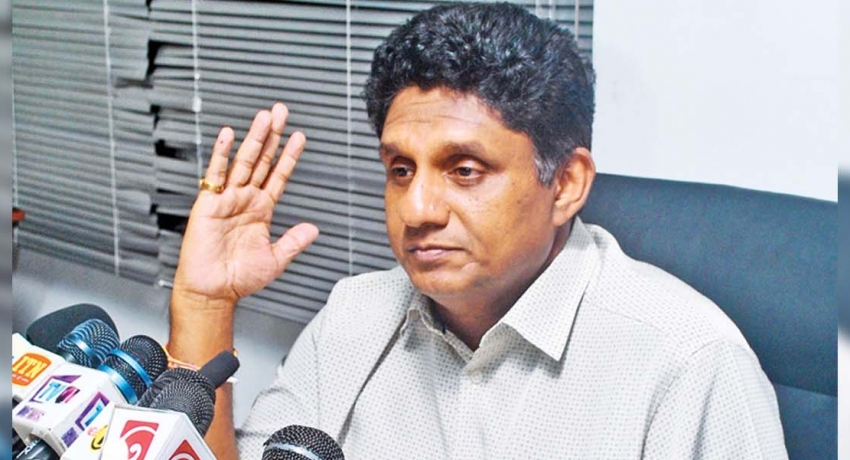 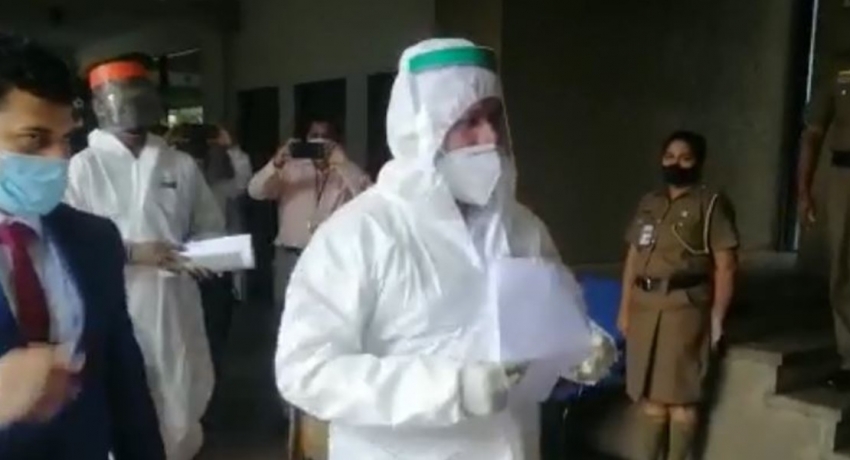 Casinos yet to settle levy due since 2015