The Director of the Sri Jayawardenapura Hospital states that the hospital will resume operations as normal after the end of the strike action.Accordingly, 700 surgeries will be carried out within this month. 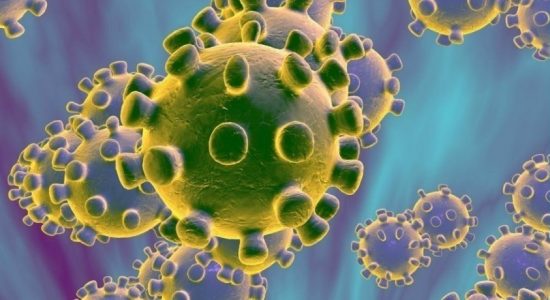