Famous Indian Actor Rajnikanth has announced his entry to the world of politics, while attending a meeting at Tamil Nadu today, December 31.

Even though the 67-year-old Actor stated that he will enter politics at many events, it was never confirmed.

With the death of Tamil Nadu Chief Minister, Jayalalitha Jayaram, it was reported by the media that Rajnikanth would join DMK Party. But, according to the announcement made today, December 31, he stated that he would create a new party and enter politics. 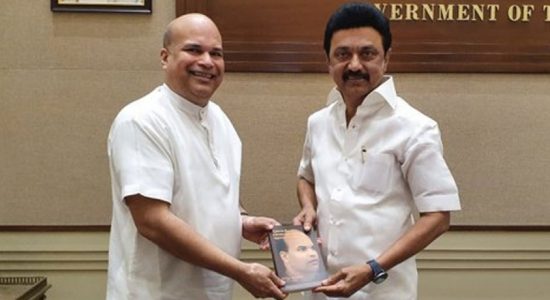