An Indian national has been arrested at the Bandaranaike International Airport for alleged possession of heroin.

According to the customs media spokesman Sunil Jayarathna, the suspect, aged 33, had kept the stock of heroin inside his traveling bag. The spokesman added the customs officials seized 212 grammes of heroin, worth Rs. 2.1 million. 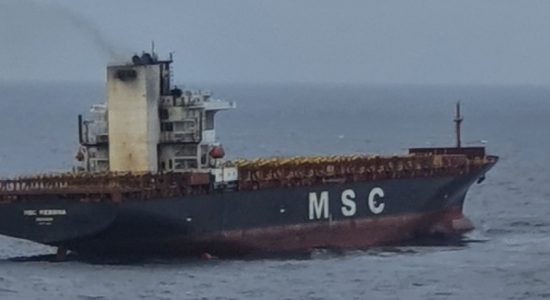 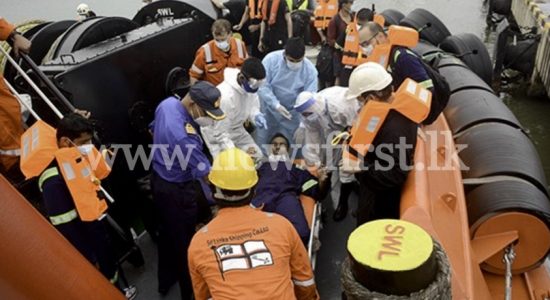 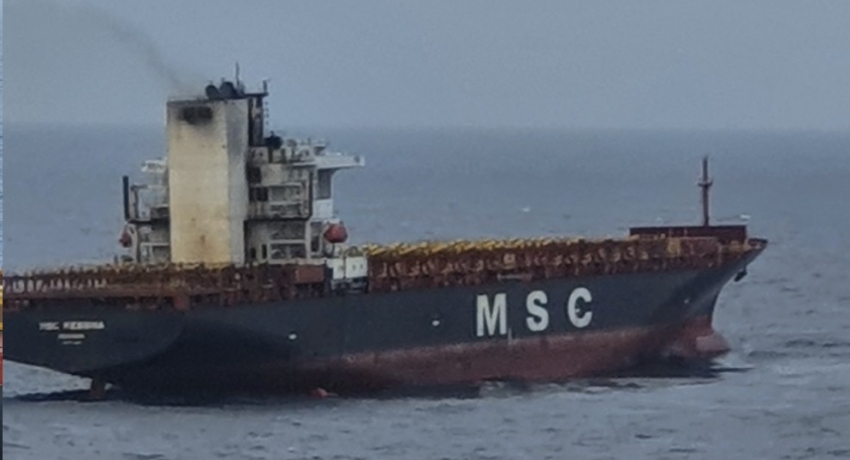 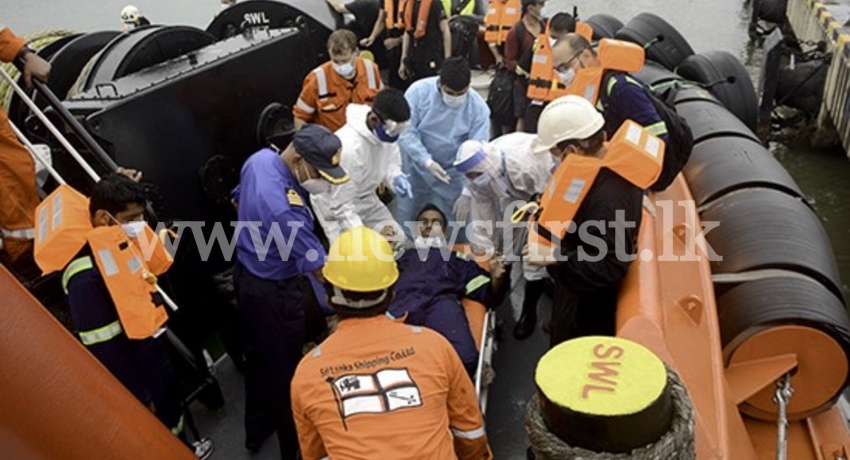