The Prime Minister was given summons last week to appear before the Presidential Commission of Inquiry into the alleged Bond Scam.

PM Wickremesinghe was requested to appear today, November 20, to testify before the commission.

The Premier’s name was mentioned several times at the commission, while he himself defended the then-CBSL Governor Arjuna Mahendran soon after the alleged Bond Scam took place.

According to the PM’s office, given the reasons that his name was used time to time at the commission, he is willing to testify in front of the commission at any time.

The Presidential Commission of Inquiry will end its term on December 8, 2017. 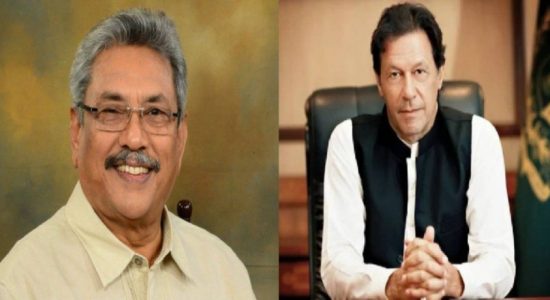