The second reading of the 2018 budget was passed in parliament today.

News1st’s parliamentary correspondent said, several members of the ruling party were not in their seats during the vote.

The third reading of the budget or the committee stage debates will commence tomorrow, and continue until December 9. 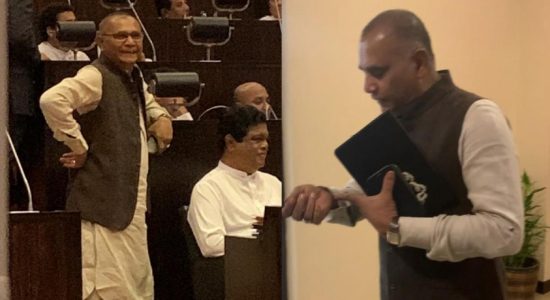 20A : Draft amendment presented to Parliament amidst objections from Oppositions 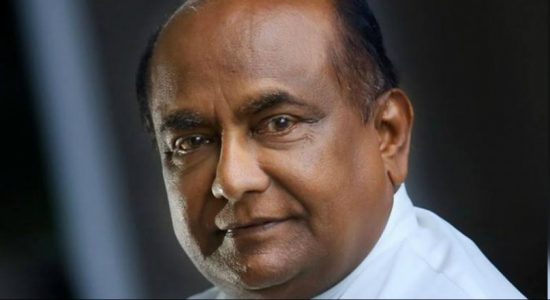 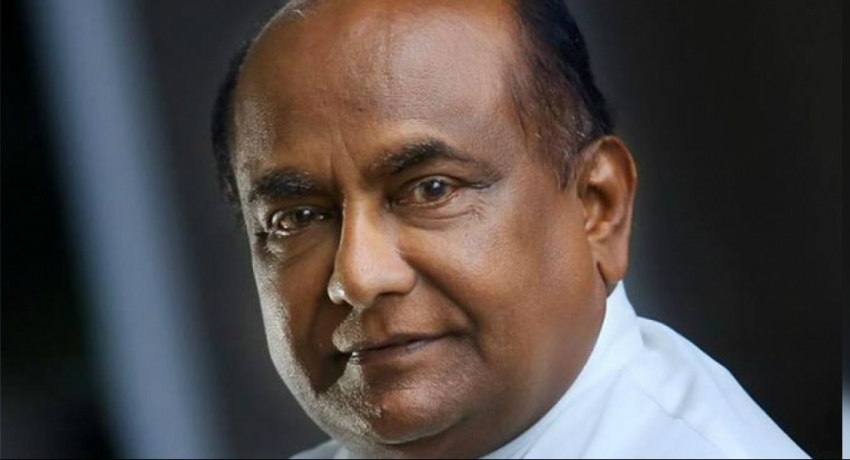