The Department of Buddhist Affairs has taken measures to appoint a committee to probe the conflict that recently arose at the Kataragama Devalaya.

Commissioner General, Nimal Kotawela said, the committee would produce a report on the matter after 45 days. 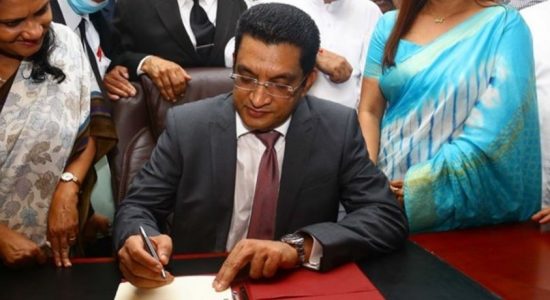 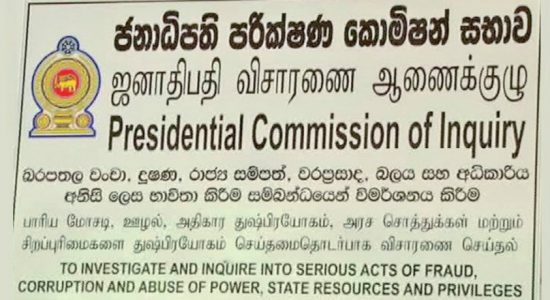 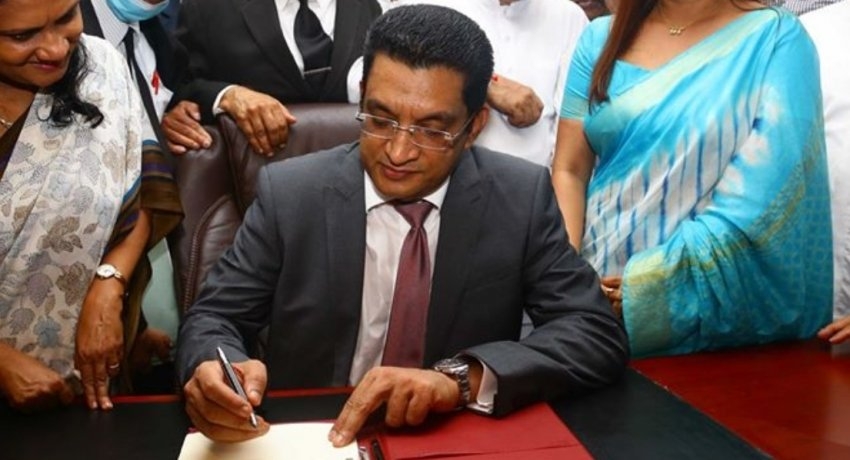 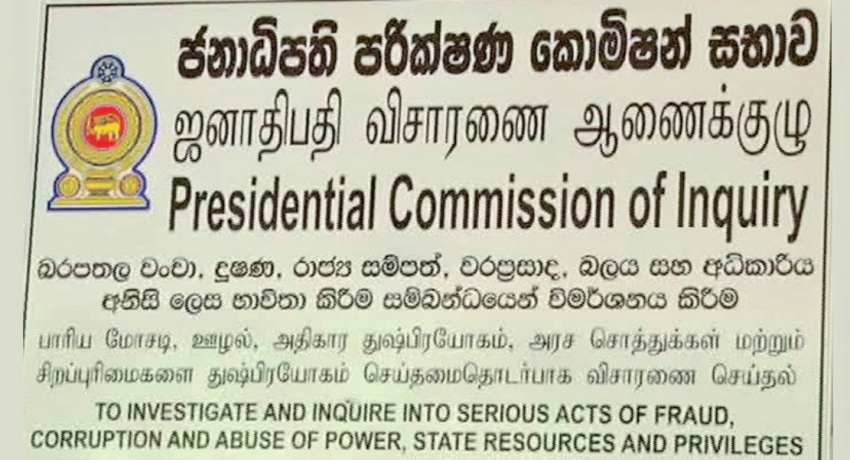