Min. Siyambalapitiya vows to provide electricity despite ‘many obstacles’

Min. Siyambalapitiya vows to provide electricity despite ‘many obstacles’

The Ministry of Power and Energy says that despite a handful of breakdowns, it has been able to supply power countrywide without interruption.

Minister Ranjith Siyambalapitiya said that although members of the Ceylon Electricity Board Joint Trade Union Alliance were engaged in a strike, electricity generation and transmission were at 100%, while distribution was at 65%.

Minister Siyambalapitiya said the government will continue to provide electricity to the public irrespective of the obstacles they may face.

Media Spokesman of the Ministry of Power and Renewable Energy, Sulakshana Jayawardena noted that steps have already been taken to address the demands of the strikers. 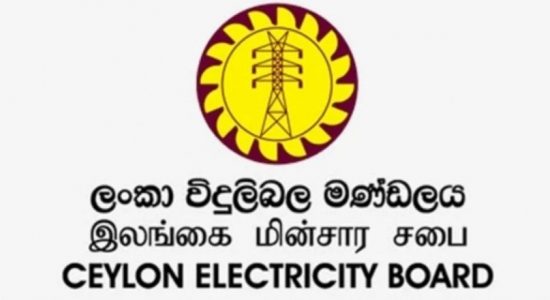 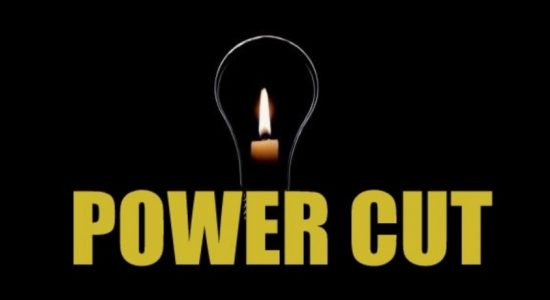