Minister Mahinda Samarasinghe has said that he and SLFP are ‘not aware’ of the discussion draft ‘Independent Council for News Media Standards’ Act.

The minister said thus at the SLFP press conference held today, Thursday, July 6, when he was asked if the draft was approved by SLFP members.

Minister Samarasinghe noted that SLFP is of the stance that ‘Media Freedom’ should be safeguarded and added that further steps will be taken over the matter in the future. 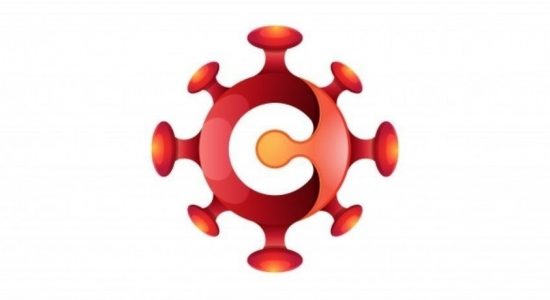