Police on the wrong side of law? Borella police officers arrested over alleged robbery

Police on the wrong side of law? Borella police officers arrested over alleged robbery

An OIC of the Borella Police Traffic Division and a sub inspector attached to the Kirulapone Police were remanded recently in connection to a robbery.

And now, three more police constables attached to Borella Police were arrested in connection to the same robbery.The theft included jewellery, Money and lightning conductors and was allegedly carried out on May 20, 2017.

The Law Enforcement Unit of Colombo South arrested the suspects on the evening of Wednesday, June 14, according to police.

The stolen lightning conductors are worth over Rs. 10 million while the jewellery is said to be worth approximately Rs. 550,000.

The stolen goods are said to belong to Royce Fernando from Cinnamon Gardens. The suspects are scheduled to be produced before the Colombo Chief Magistrate’s Court today, June 15, and will also be presented before an identification parade.

Four other suspects in connection with the theft have already been placed in remand custody. 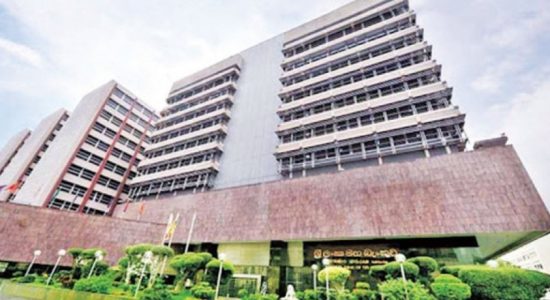