Magistrate issues orders over dumping of garbage on Kotikawatta land

Magistrate issues orders over dumping of garbage on Kotikawatta land

The Colombo Additional Magistrate has issued an order with conditions which prevents the dumping of garbage on a private land in the Kotikawatta, Mulleriyawa area.

The order was issued when a complaint made by the owner of the land was taken into consideration.

The complainant charges that the Pradeshiya Sabha has begun illegally dumping garbage on his plot of land located behind the Somadevi College in Mulleriyawa.

He points out that the dumping of garbage at this locations affects residents living in the area.

Meanwhile, the Kesbewa Magistrate’s Court issued an order today preventing a protest, scheduled for tomorrow, in close proximity to the Karadiyana garbage dump in Piliyandala.

The order was issued after taking into consideration facts presented by the Piliyandala Police. 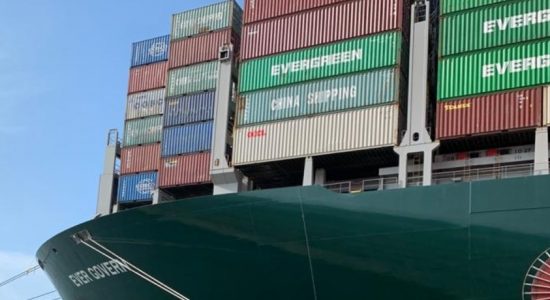 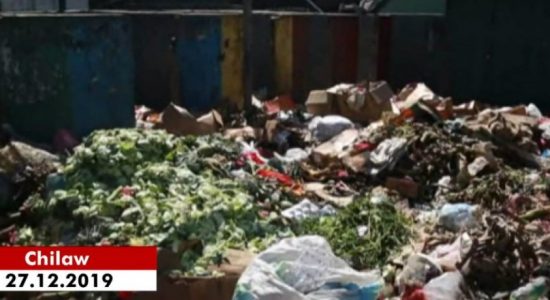 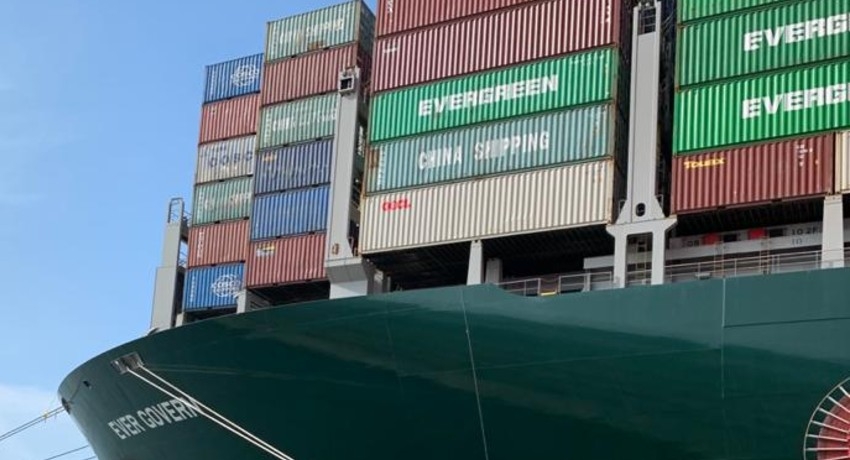