In a renewed effort to strengthen bilateral ties between Sri Lanka and India, the Ministry of Fisheries announced that an agreement has been reached to release fishermen detained in both countries.

The fishermen have been remanded until March 23 and they are being held at the Pulal Prison.

J. L. Sandaruwan has been identified as the leader of one of the arrested groups. He is a father of one from Nalanda-Pura in China Bay, Trincomalee.

A statement from the Ministry of Fisheries and Aquatic Resource Development reads that an agreement was reached to exchange detained fishermen following a discussion held between Prime Minister Ranil Wickremesinghe and the Indian High Commission in Sri Lanka.

Thereby, it has been agreed to release eighty-five Indian fishermen who are currently being held in Sri Lanka.

Image used is for representational purposes only.. 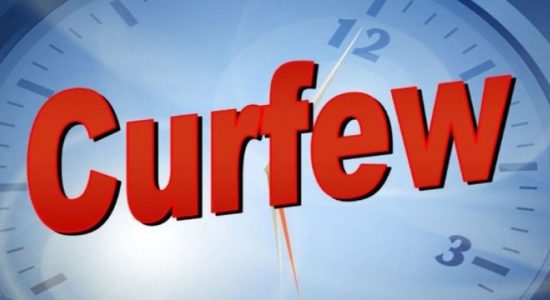