The first news broadcasts on the MTV/MBC media network, owned by the Capital Maharaja Organisation Limited, commenced on  March 2, 1995, on Sirasa FM and Yes FM.

The first TV news bulletin was broadcast on MTV on November 6, 1995.

This endeavour is supported by more than 1,000 provincial correspondents, the 20,000 strong U-Report citizen journalist network, foreign bureaus and staff reporters.For twenty one years, News1st has remained true to our doctrine We Report, You Decide, always placing the country first.

It is because of the confidence inspired through our work that the people of this country place their trust in us and extend helping hands when Sahana Yathra initiatives are launched during natural disasters and national tragedies.

Your Life is Our News.

The Ranbhoomi Rally, the first national reconciliation initiative to span the entire nation rallying all communities, the Drug Eradication Campaign, the Think campaign – which encouraged Sri Lankans to elect genuine representatives, the national endeavour to combat child abuse and the No campaign are just some of the national initiatives undertaken by News1st

At every instance, the people have rallied behind these initiatives because of the trust they place in us.

Through the Gammadda program, we have been able to transcend the boundaries of broadcast media, and coordinate an unprecedented public service initiative.

Not withstanding giving the people a voice, the Gammadda 100-day initiative was launched, with the sole purpose of addressing the grievances the people placed before us. As we celebrate twenty one years of being with the people and for the people, the lives of rural Sri Lankans are being empowered through the Gammedda Saviya programme,

Our political dialogue programmes have served a great duty in ensuring the political enlightenment of our viewers. In the field of sports media too, we have blazed new trails, identifying new talent through Gamata Kreeda, celebrating our sports heroes through the Platinum Awards and introducing the first Sports Reality Programme Superfighter.

Our outreach programs in the form of News 1st classroom, Denamuthu Sayanaya and V Awards which celebrates the nation’s volunteers, have had unparalleled success.

Our work has gained international repute as well, with News1st being invited to the first ever World Humanitarian Summit, organised by the United Nations.

As we celebrate our 21st anniversary, News1st continues to seek out new opportunities and new pathways to further strengthen and enhance the service we deliver to the people of Sri Lanka. 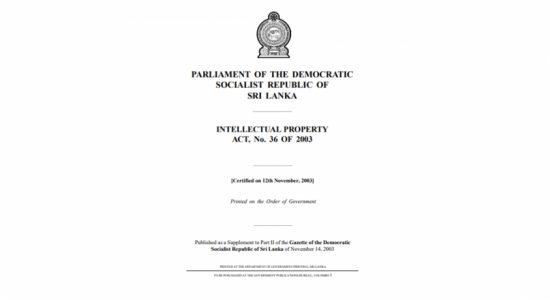 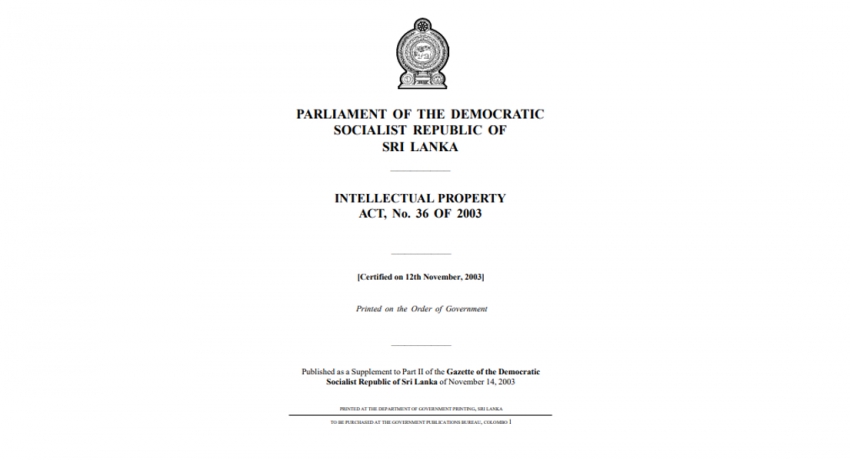