Issuing a communique,  the Government Information Department stated that the cabinet has granted permission to impose 15 percent of VAT on cigarettes and increase production tax by Rs.5 per cigarette.

It also noted that said that the cess tax imposed on cigarettes will be increased from Rs. 2000  to Rs.3000 per kilogramme.

The government points out that 30,000 persons die each year, after contracting smoking related diseases.

The communique also reads that the government spends a sum of Rs.72 billion  per year, on health services, for patients of smoking-related illnesses.

The Government Information Department goes onto note that measures were taken by President Maithripala Sirisena and Health Minister Dr. Rajitha Senaratne to revise taxes on tobacco, due to this reason. 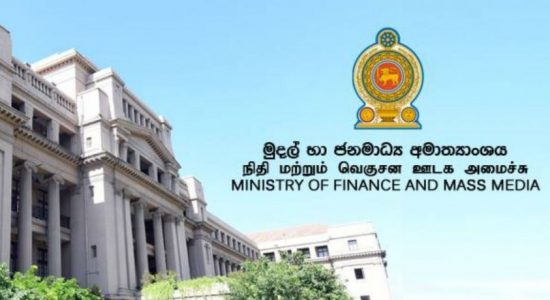 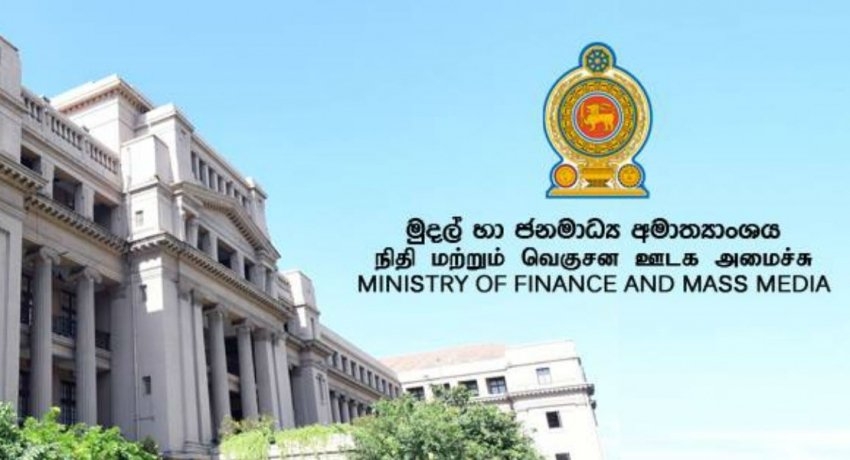