Courts on Tuesday, permitted law enforcement to interrogate under detention orders, a Bolivian woman who attempted to smuggle Rs.40 million worth of Cocaine to the country,

The woman who was arrested Customs at the Katunayake Airport was handed over the to the Police Narcotic Bureau and was later produced before the Negombo Magistrate’s Court on Tuesday morning.

She was arrested for the alleged possession of 2.6 kg of Cocaine. The narcotics had been allegedly concealed in a false bottom of her luggage using grease,  to go undetected.

Sri Lanka Customs said that the 48-year-old woman faces charges of drug smuggling in South Africa as well. Investigations have revealed that the suspect had flown from Brazil to India via Ethiopia and had attempted to enter Sri Lanka.

Deputy Director of Customs (BIA), Parakrama Basnayake stated that the officers of the Narcotic Bureau of Sri Lanka Customs used the expertise they used to capture the Filipino woman and a Venezuelan woman who attempted to smuggle Cocaine, when capturing the Bolivian woman.

Police speculate that Sri Lanka is being used as a centre to re-distribute Cocaine and other drugs, while the drug ring operates centering India, the Maldives and Pakistan. Detectives have identified that local dealers are also involved in this drug ring.

The National Dangerous Drugs Control Board says though Cocaine is not widely used in Sri Lanka. It is most common around tourist spots in the country. According to the Customs, Cocaine busts in the country this year have increased considerably compared to previous years.

Law enforcement has seized over 385 kg of Cocaine so far this year,  and have arrested 23 suspects. Detectives say that a gram of Cocaine is sold for around Rs.15,000 among dealers. They added that the price may increase up to Rs.30,000 per gram, based on the market supply and demand.

The Presidential Task Force for Drug Prevention was formed based on a concept of the President while the Police, Customs, and the three-armed forces have expanded their battle against drugs. 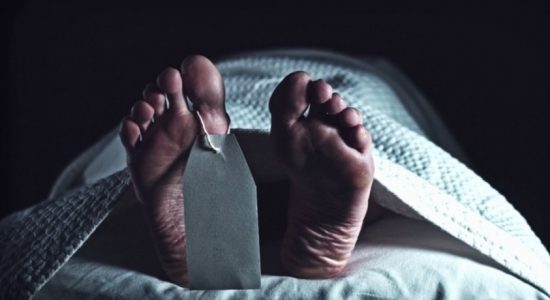 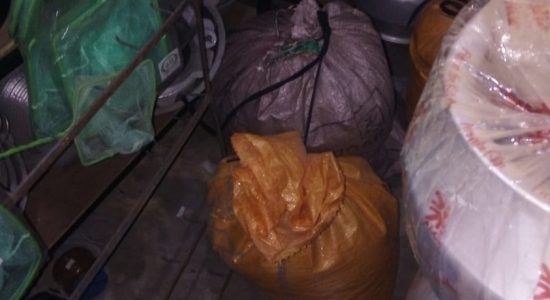 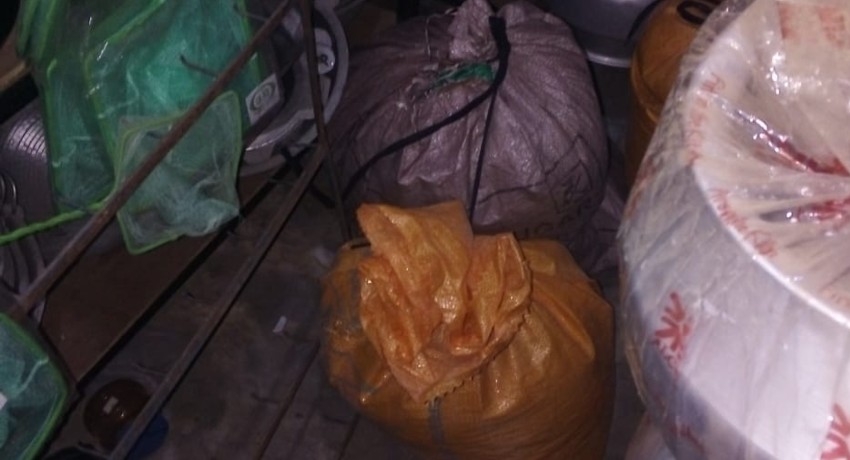