He was responsible for the genocide of at least 5.5 million Jewish people during World War Two.

But for some reason, one school thinks dressing up as Adolf Hitler – even in front of Jewish students – is no big deal.

An Australian college in Alice Springs has apologised following one of its students winning the “best dressed” prize after he came in an Adolf Hitler costume in front of Jewish exchange students from Melbourne.

To make it worse, he was handed his prize in front of Jewish exchange students from Melbourne who were visiting the Alice Springs school at the time.

The principal confirmed the student asked “a respected staff member” for permission to dress up as the Nazi dictator and that she had said yes.

Mr Naitanui, who is of Fijian heritage, said on Twitter that he did not believe there was any intentional offence but said the boy’s mother should “reflect and choose an alternate method next time”. 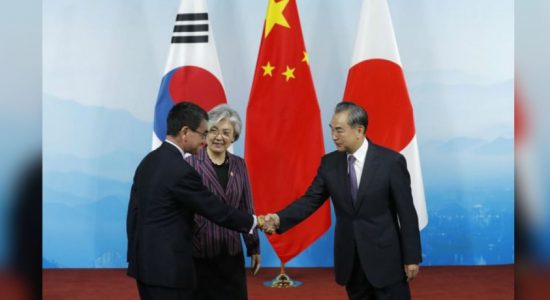