Adam Peaty demolished his own world record in the heats of the 100 metres breaststroke on Saturday (August 6) as he launched a bid to become the first British man to win an Olympic swimming gold medal for 28 years.

Peaty set a new mark of 57.55 seconds – cutting 0.37 from his previous record, set in London last year – and said he hoped to shave off some more in Saturday’s semi-finals.

World champion Peaty, swimming at his first Olympics, is seeking to become the first British male swimmer to win Olympic gold since Adrian Moorhouse in the same event in 1988, six years before Peaty was born.

Japan’s Yasuhiro Koseki set the second-fastest time in the heats, 1.36 seconds behind Peaty. Brazilian Felipe Franca raised a big roar from the home crowd by qualifying third, a further tenth of a second behind. 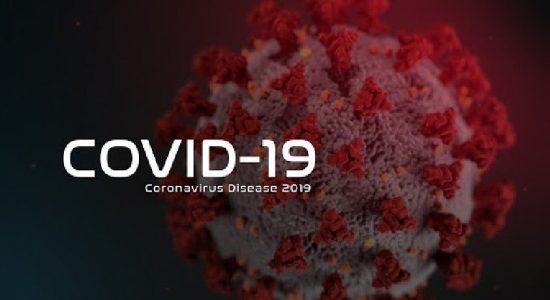