According to the UN,violence in South Sudan has resulted in massive flight of refugees in to neighboring countries.

U.N.’s refugee agency,UNHCR reported that more than 60,000 people (Mostly women and children) have fled the country since conflict began at the end of June

UNHCR Spokeswoman ,Melissa Fleming at a briefing in Geneva claimed that armed groups have been “looting villages, murdering civilians, and forcibly recruiting young men and boys into their ranks”

She added that there is rising concern and appeals have been made for “parties to move back to the peace agreement.”

A peace deal was brokered on July 11, but clashes between forces loyal to the country’s President Salva Kiir and those allied with former Vice President Riek Machar seem to be ongoing 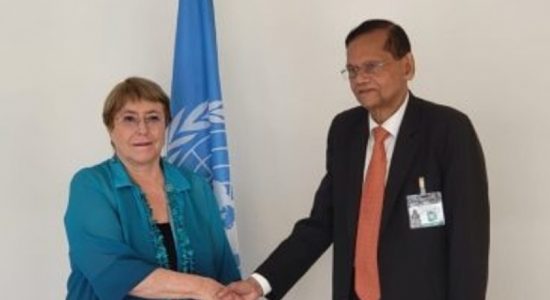 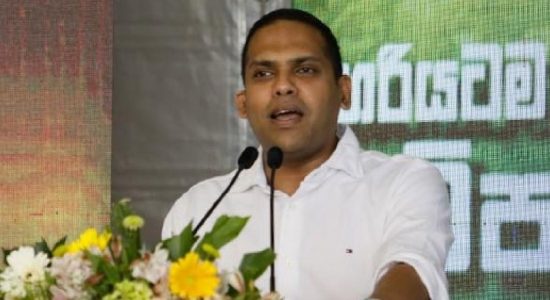 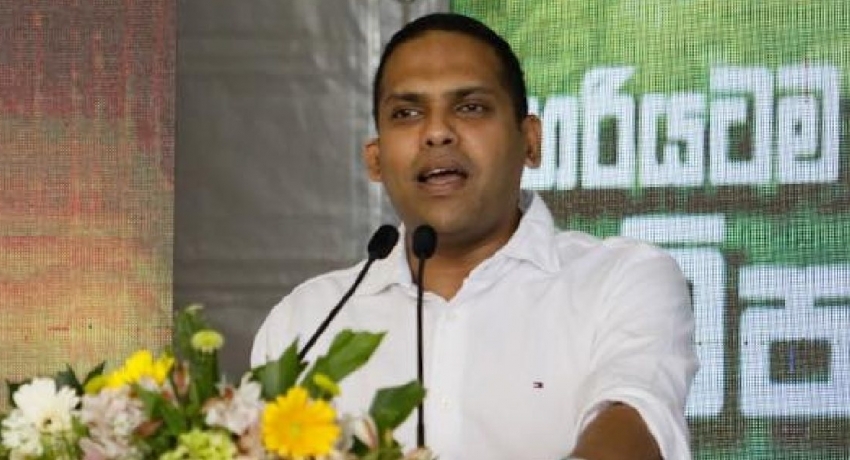