Canadian Foreign Minister Stephane Dion, who is currently in the country on a official visit, is due to meet with his counterpart Mangala Samaraweera and Prime Minister Ranil Wickremesinghe on Thursday.

The Canadian Foreign Minister who arrived in the country on Wednesday, was greeted by officials of the Foreign Ministry at the Katunayake International Airport.

The Ministry stated that this is the first time in over thirteen years that a Canadian Foreign Minister has visited the country.

During this visit, he is also scheduled to meet with President Maithripala Sirisena.

Stephane Dion is scheduled to tour the Jaffna region on Friday and meet with the Governor of the Northern Province Reginald Cooray. 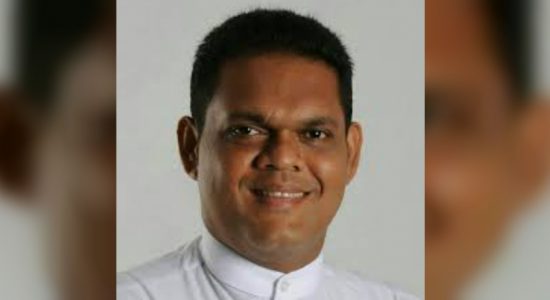