President of the Lanka Private Bus Owners’ Association Gemunu Wijeratne filed a complaint with the Human Rights Commission of Sri Lanka citing that the police is not acting to minimise traffic congestion on roads.

The Lanka Private Bus Owners’ Association alleges that due to the traffic congestion in urban areas, buses are compelled to cut down the number of trips and are compelled to incur massive losses.

News 1st on Wednesday, questioned Gemunu Wijeratne over the behaviour of a private bus driver. The behaviour has been captured on a video which has gone viral on social media.

“… You are here at the Human Rights Commission to lodge a complaint against the IGP and Sri Lanka Police over the injustice caused to bus drivers. Give us a comment after having a look at this video…” ,  said News 1st reporter Sakila Udayakumara.

President of the Lanka Private Bus Owners’ Association however noted that if such actions are taking place, that particular party need to be punished. He stated that they will intervene to ensure that their licences are terminated.

Later, the President of the Lanka Private Bus Owners’ Association contacted the National Transport Commission and informed them about the incident. 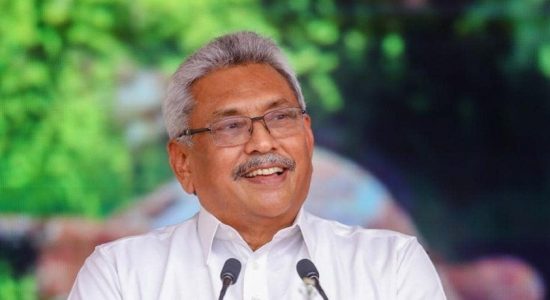 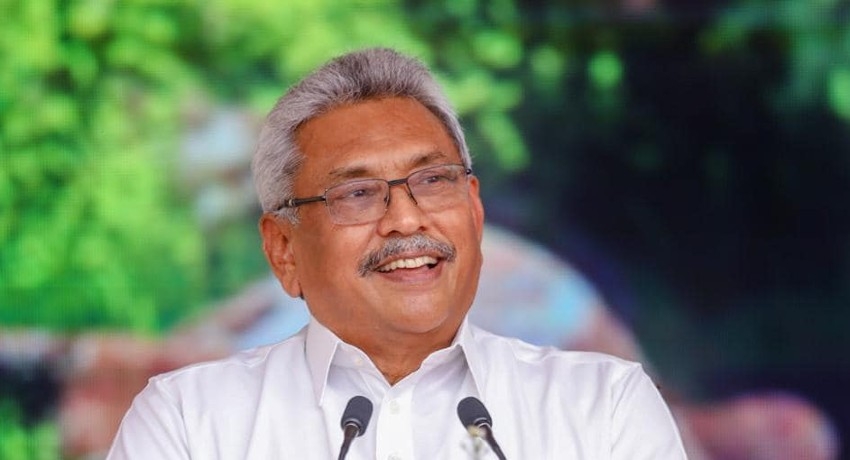