A petition filed at the Supreme Court by the Commission to Investigate Allegations of Bribery and Corruption, requesting to take action be taken against parliamentarian Namal Rajapaksa, citing that he insulted the commission, has been postponed till August 3.

The order was issued when the case was taken up before a three-judge bench headed by Chief justice K. Sri Pavan. The lawyer who appeared on behalf of MP Namal Rajapaksa charged that the respondent did not receive any documents pertaining to the case.

In response, President Counsel Attorney-at-Law Dilrukshi Dias said that the Bribery Commission is not liable to submit any such documents. The petition cites that MP Namal Rajapaksa failed to respond to the request made by the commission to declare his assets and to provide an affidavit. 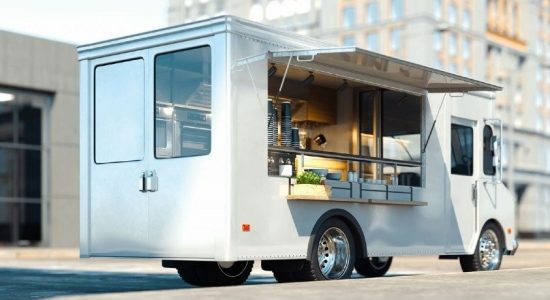 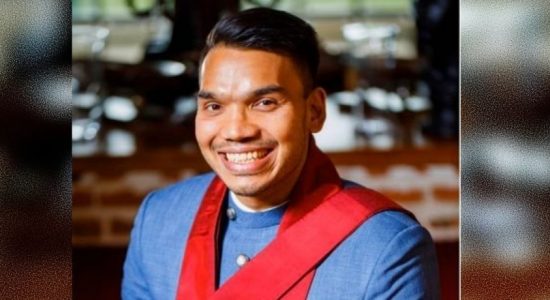 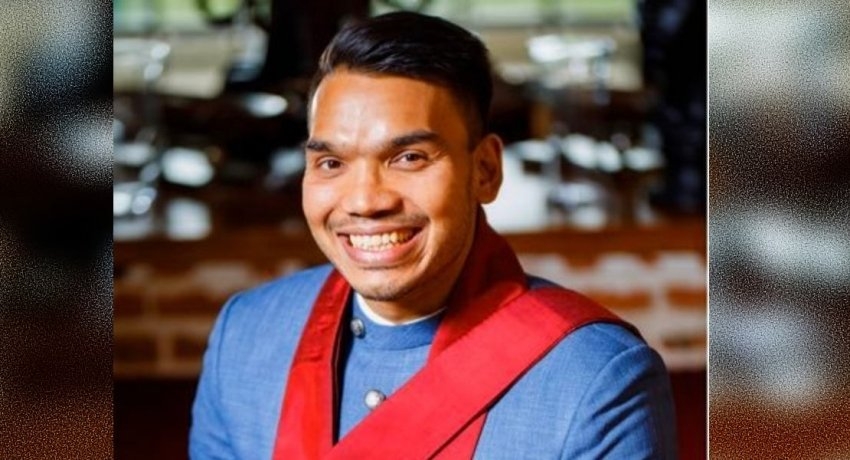