The case pertaining to the granting of bail to the eight students of the Kelaniya University, who were arrested on charges of ragging a first-year student was postponed till August 1.

The case was taken up before Gampaha High Court Judge, Kema Swarnadhipathi on Wednesday.

The case was postponed as the state counsel in charge of the case had applied for leave. The suspects were remanded on May 6,  following an order issued by the Mahara Magistrate’s Court.

Meanwhile, the Chairman of the Jaffna University’s Student Union T. Sisidaran who was arrested in connection to the clash that broke out in the University, was released on bail today.

The suspect was released on bail after he was produced before the Jaffna Magistrate’s Court this morning.

Jaffna Magistrate, S. Sashidaran ordered that the suspect be released on two sureties worth Rs.200,000 each and also ordered  that the case be called again on August 25.

Moreover, academic activities of the Ayurvedic Division, the Vavuniya campus, the Engineering and Agricultural faculties of the University of Jaffna, commenced today.

The Vice Chancellor of the University, Professor Vasanthy Arsaratnam said that the art, drama and music exams of the Arts Faculty will be held as expected on the 25th of this month and that the academic affairs of the university will function with normalcy. 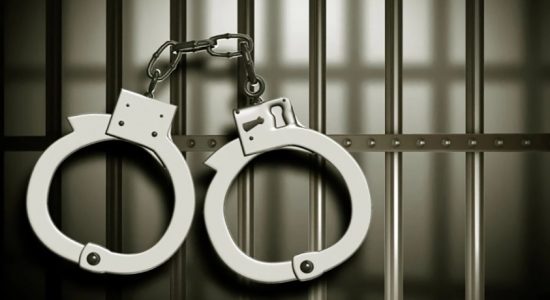