Minister of Foreign Affairs Mangala Samaraweewa, who is also attending the UN Human Rights Council Session, noted that the government is united and firm in its commitment to achieve reconciliation.

”I remain convinced that international participation in the accountability mechanisms as stipulated in the Human Rights Council’s resolution, would be a necessary guarantee for the credibility, independence, and impartiality of the process in the eyes of the victims; given the magnitude and complexity of the alleged international crimes which the OHCHR investigation found could amount to war crimes and crimes against humanity”, added Zeid Ra’ad Al Hussein.

Meanwhile Minister of Foreign Affairs Mangala Samaraweera noted that reconciliation does not happen at once, overnight, and it requires effort, hard work, commitment and careful continuous concrete action. 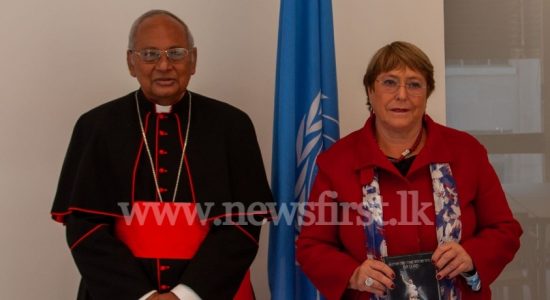 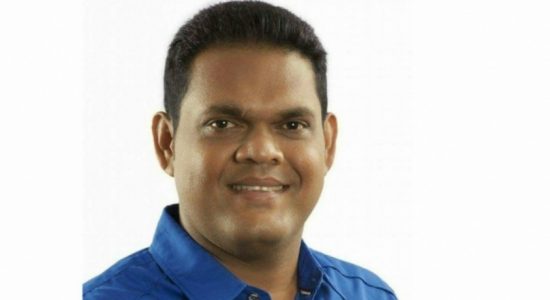 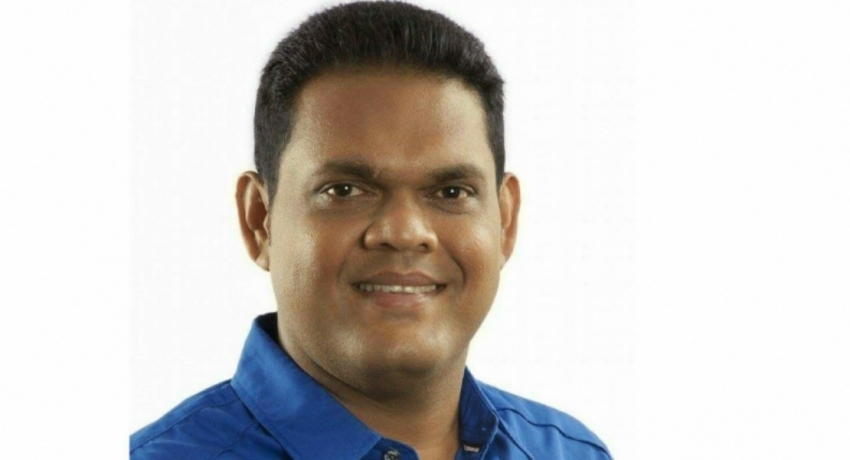