Anton Yelchin, the up-and-coming actor best known for playing Chekov in a re-make of Star Trek, has died in a car accident in his own driveway in Los Angeles, it has been confirmed.

It struck him after rolling backwards down the steep drive at his Studio City home, pinning him against a brick postbox pillar and a security fence. 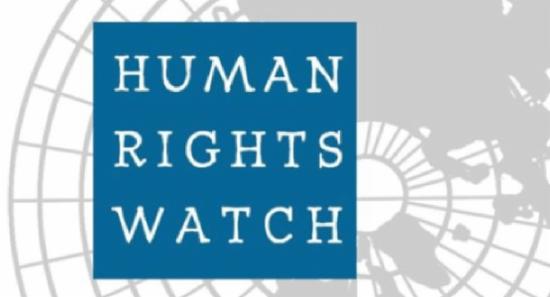 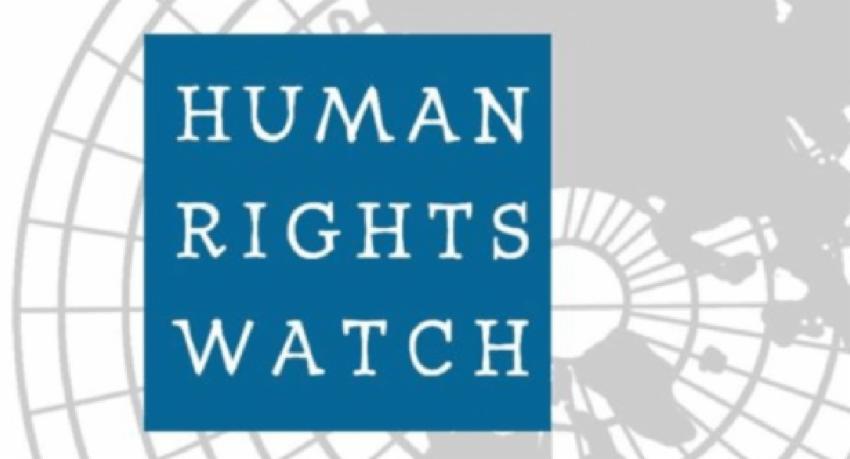