State Minister of Finance, Lakshman Yapa Abeywardane, speaking to reporters, elaborated on the vote that took place in Parliament on Thursday.

He further noted that some MPs came in after the count was done but some MPs walked in when the count was only half done and this problem continued due to this situation. And because of this the parliament quoted today that the deficit was due to the money that was opposed to the wasteful spending allocations, and were against this.

“This cannot be used by any means”, charged the State Minister who noted that this is Rs.55 million  and it was announced how this money will be spent. 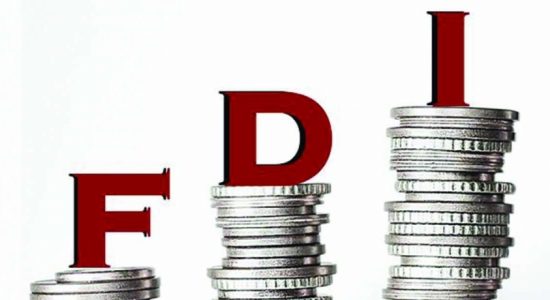 18 year old knocked down by express train in Polgahawela 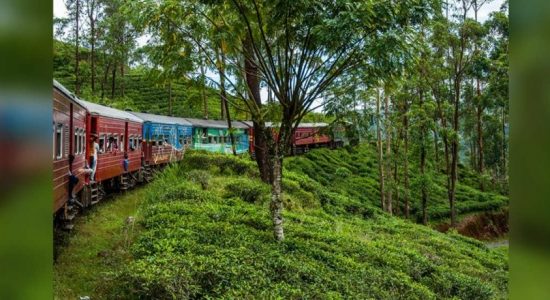