Speaking in Homagama on Wednesday, April 27, State Minister of Defence Ruwan Wijewardene made clarifications regarding the incident where Opposition Leader R. Sampanthan had reportedly tried to enter an Army camp.

State Minister of Defence, Ruwan Wijewardene stated that he has the freedom to to any place wants since he is the opposition leader, but if he wants to enter an army camp he should inform the relevant authorities a day or two prior to their visit.

Explaining further, he added that the Joint Opposition is creating unnecessary speculation among the society stating the Opposition Leader had forcefully entered the Army Camp. 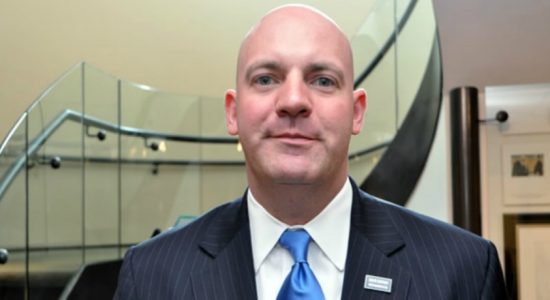 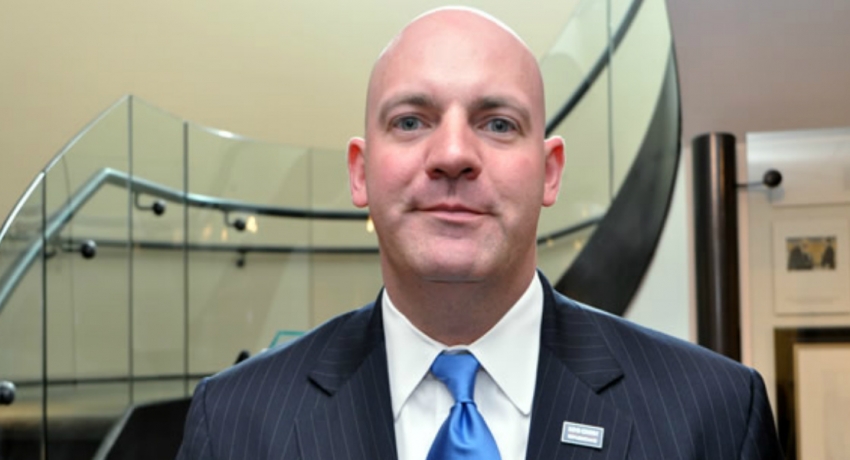