The usage of programmable LEDs as back lighting for keyboards has become a familiar trick for gaming companies, but Logitech has managed to put the tech to a new use. At gaming festival PAX East, the company turned 160 of its light-up G810 keyboards into a massive, pixellated display.

The resulting screen — dubbed the Great Wall of Logitech G — was used to show various messages and images during PAX, including a mock-up of a side-scrolling shooter created by production company iam8bit.

A closer look at the screen shows that the fronts of the keys have been worn away to allow more light to shine through, but the Great Wall shows off the G810’s multicolor abilities fairly. Users can personalize the back light on every individual key, and create preset layouts for different games and controller setups. 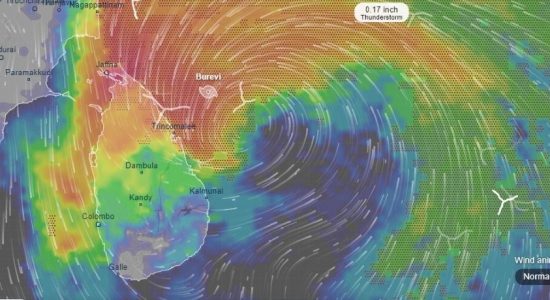