For the past few years, Samsung has released Active versions of its flagship smartphones — variants with added features like waterproofing and rubber cases. It seems the company is doing the same for the Galaxy S7 and S7 Edge, with SamMobile spotting a “Galaxy S7 Active” device listed in one of Samsung’s apps. The question is, how can the S7 Active be differentiated from the regular S7 and S7 Edge, when both of these handsets are already water- and dust-resistant?

Samsung has already navigated this territory in 2014. That year’s Galaxy S5 was rated IP67 for dust and water resistance, but the company still produced the S5 Active, adding shock resistance, a rugged rubber case, “camo green” color option, and a new dedicated hardware button for launching apps. Any or all of these features could show up for the S7 Active.

It’s also been rumored by serial leaker Evan Blass that the device’s codename is Poseidon, which perhaps suggests extra waterproofing. The S7 and S7 Edge are already rated IP68 (allowing for submersion in up to 1.5 meters of water for 30 minutes at a time), but Samsung still says in its ads that while Lil Wayne can douse the handsets in champagne, the average user probably shouldn’t. Still, with the S7 already safe from spills, we’d rather see Samsung give the S7 Active more protection from drops. 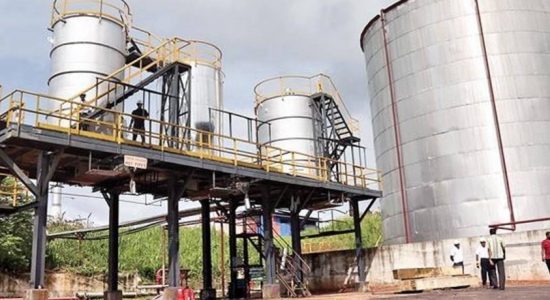 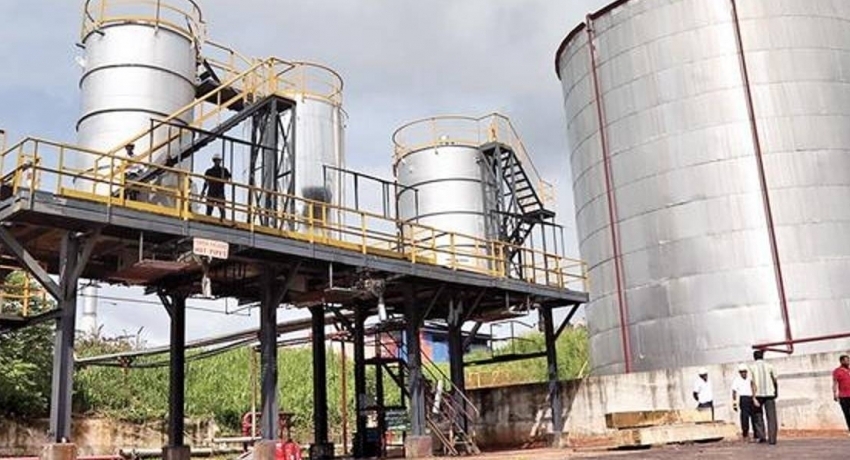