India beat Sri Lanka by nine wickets to seal the three-match T20 series 2-1 in Visakhapatnam on Sunday. The Men in Blue outplayed the islanders in the deciding contest, and maintained their No.1 spot in T20I rankings.

Sri Lanka had managed to stun India in the first match, but the hosts came back brilliantly to win the second T20I comprehensively.

However Sri Lanka were bowled out for 82 in the third and final T20 against India leaving the Indians a relatively easy target of 83 to claim victory in the series.

Incidentally this was Sri Lanka’s lowest score in T20 internationals.

Ravichandran Ashwin proved to be the bane of the Sri Lankan batsmen, taking 4 early wickets in quick succession.

The top and middle order collapsed leaving too tall a task for the tail end and Sri Lanka were bundled out for 82 with Dilhara Fernando the last wicket to fall.

Novice all-rounder Dasun Shanaka was the highest scorer for Sri Lanka with 19 runs.

Ravichandran Ashwin was adjudged the Man of the Match. 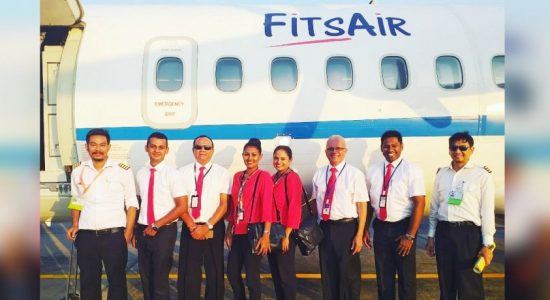