The Land Reforms Commission (LRC) noted that steps will be taken to halt deforestation taking place in lands bordering the Sinharaja forest, which come under the purview of the Commission.

Commission Chairman Sumanthissa Thambugala stated that power had been vested with Director of the Land Reforms Commission for the Ratnapura District, Padmasiri Liyanage, to resolve the issue. He noted that he visited the location on Jan. 5 to inspect the deforestation damage caused to these lands.

Over the past few days, News 1st revealed the extent of massive forest destruction taking place in the Bovitiyawatte, Handapan Ella and Manikwatte areas. Sumanathissa Thambugala elaborated on the situation and stated that even though the individuals using the land claim that it had been transferred to them from the Land Reforms Commssion (LRC), this claim was highly suspicious since the said individuals did not possess the relevant documents. He added that he had advised officials to file a complaint with the police regarding the matter. 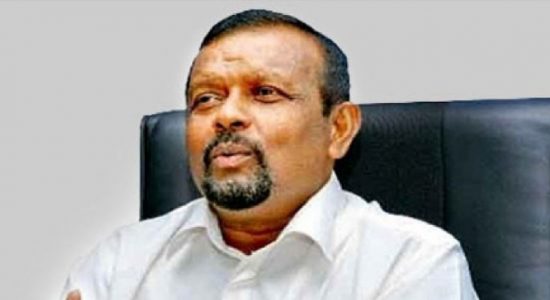 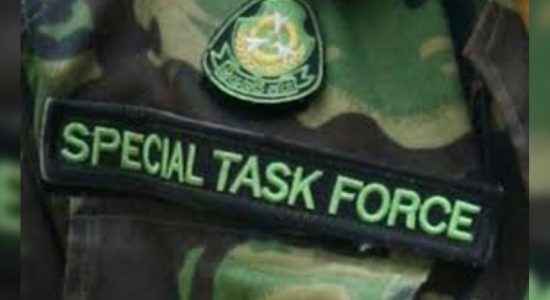 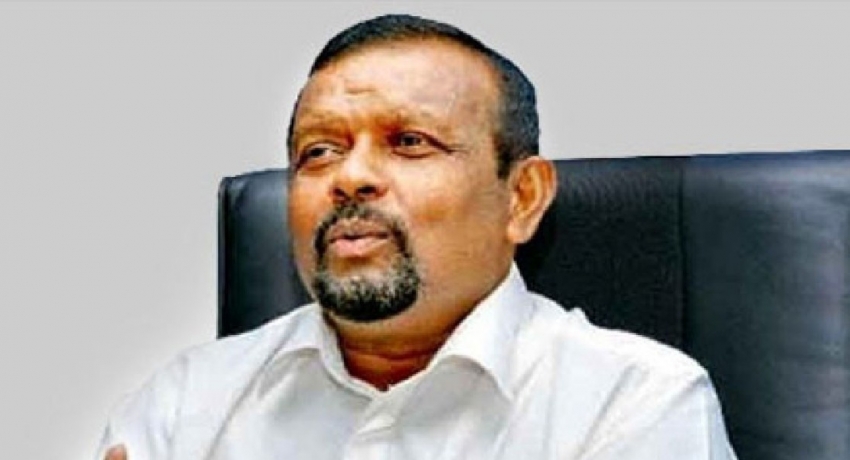