The popular leader’s 1987 murder is one of the most infamous assassinations of Africa’s turbulent post-independence period, and Burkina Faso’s interim government has pledged to solve it.

A body believed to be Sankara’s was exhumed earlier this year and an autopsy showed it was riddled with bullets, strengthening assertions that he was executed in the 1987 coup that brought Compaore to power.

Compaore himself was driven from power last October by crowds opposing his bid to change the West African country’s constitution and extend his 27-year rule. He fled to neighbouring Ivory Coast, where he is now thought to be based.

Two other judicial sources who wished to remain anonymous confirmed the warrant, which they said was issued on Dec. 4.

The charges against Compaore mark a major step in the case as interim authorities prepare to hand over power to former prime minister Roch Marc Kabore, winner of a November presidential election.

Sankara took power in a coup in 1983 and pursued a philosophy of Marxism and pan-Africanism that led him to be called “Africa’s Che Guevara”. Many African intellectuals view him as a visionary.

At least 10 others have already been charged in connection with his murder. They include General Gilbert Diendere, who led a failed coup in September. 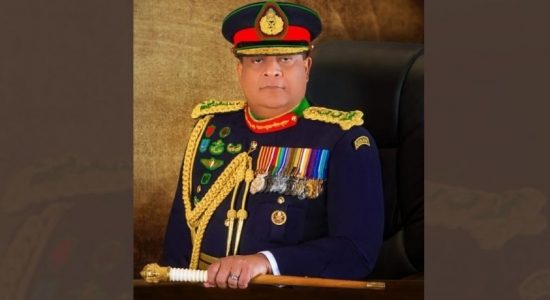 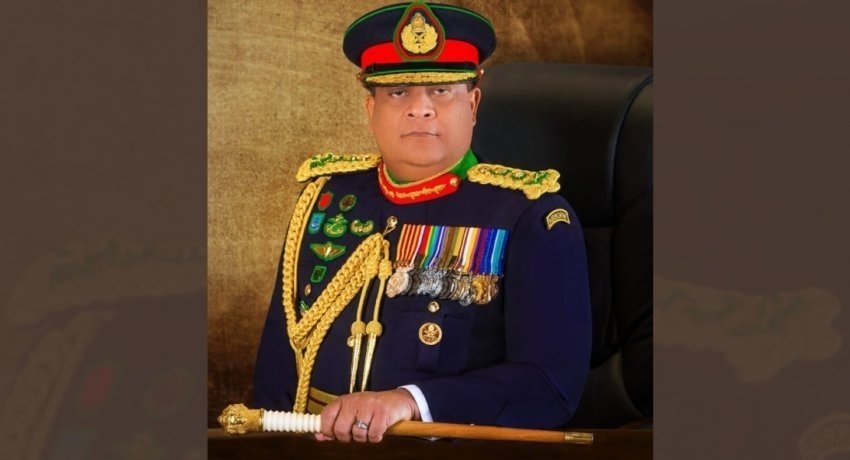