The Black Caps have defeated Sri Lanka in Hamilton to claim a 2-0 test series victory.

Kane Williamson scored his fifth century in eight Tests in 2015 to guide New Zealand to a five-wicket victory over Sri Lanka before lunch on the fourth day of the second Test at Seddon Park in Hamilton on Monday.

The victory gave Brendon McCullum’s side a 2-0 series sweep over the tourists after they won the first Test in Dunedin by 122 runs.

He moved above England’s Joe Root (886 points) and South Africa’s AB de Villiers (881) to sit on 889 points – the first time since the ICC introduced the rankings system that a New Zealander has been No 1.

The hosts reached their victory target of 189 with five wickets down, wicketkeeper BJ Watling finishing unbeaten on 13 alongside Williamson and scoring the winning run with a sweep for a single off Milinda Siriwardana.

The two teams now embark on a five-match one-day series that starts in Christchurch on 26 December before two Twenty20 internationals. 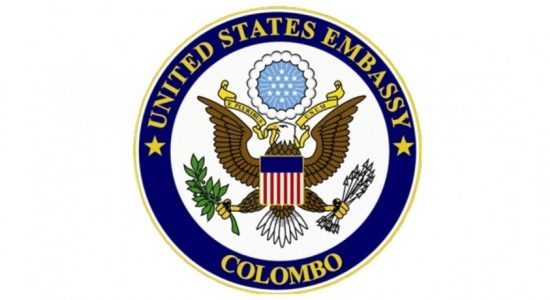 Request to re-open churches for a limited number

278 Sri Lankans return to the island