Mobile phone companies in Brazil have been ordered by a court to impose a block of the popular WhatsApp smartphone application for two days.

A court in Sao Paulo state made the order because it said WhatsApp had repeatedly failed to co-operate in a criminal investigation.

It is not clear if mobile companies will fully comply with the order.

WhatsApp is reported to be the most used application in Brazil, with about 93 million users.

The TechCrunch website says that it is used by 93% of the country’s internet population and is especially popular among young people and the poor who take advantage of its free text message and internet voice telephone service.

It says Brazilians spend almost double the time on social media as Americans.

The application is also widely used by business people and Brazilians living abroad to communicate with family back home. 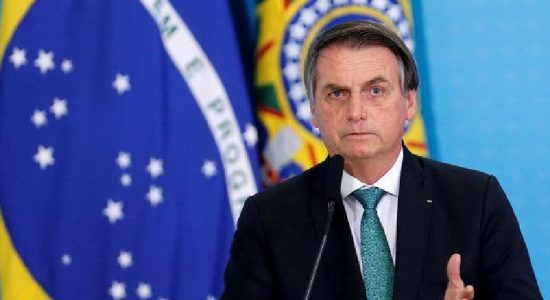