A complaint was filed with the CID citing that three  billion rupees of funds of the Ceylon Electricity Board that was invested in Treasury Bonds, had been misplaced.

The complaint was filed by Minister of Electricity and Renewable Energy, Ranjith Siyambalapitiya.

The Minister states that three billion rupees of the Employees Provident Fund of the Ceylon Electricity Board had been given to private company to be invested in Treasury Bonds in 2009.

A communique issued by the Ministry points out that the account statements of the Central Bank for  December 31, 2014, does not include the said funds.

Investigations have revealed that in 2014 itself, the private company in question had obtained the investment from the Central Bank in order to sell the Treasury Bonds.

The communique from the Ministry states that approval from the Ceylon Electricity Board was not sought for this purpose.

The complaint was filed with the CID based on facts revealed, following an internal audit carried out at the Ministry on the instructions of the Minister. 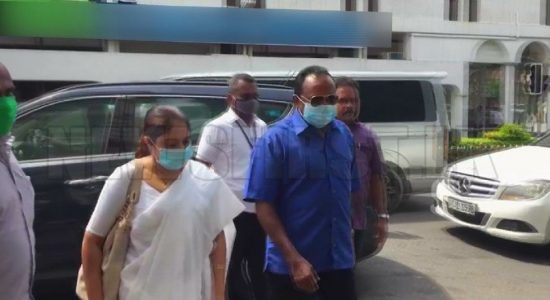 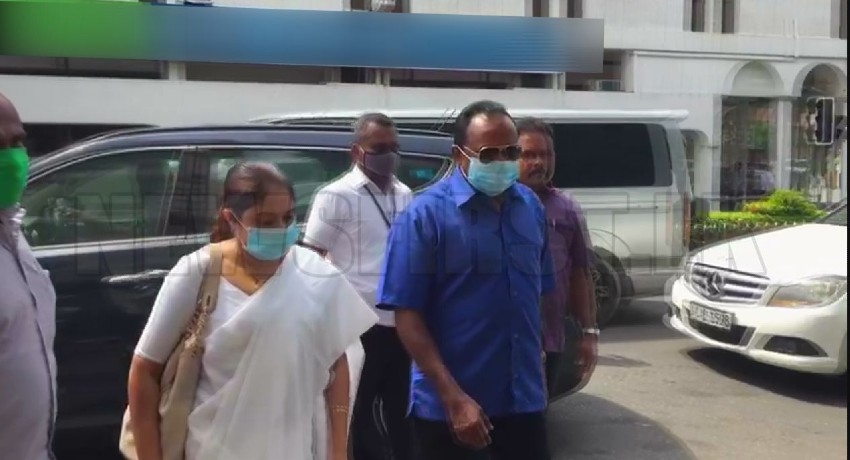