The Colombo Stock Exchange, the main stock exchange in the country celebrated its 30th anniversary on Wednesday at a special event that was presided over by the Prime Minister.

Commenting on the currently stalled Colombo Port City Project the Prime Minister said that if they were to re-commence the project it “could have the making of a special business and financial district which will be a unique to South Asia”.

Cautioning his audience on the health of the economy, he said there was still unknown amounts of debt that was taken on by the previous regime and that “parliament will make recommendations and take decisions on how the additional revenues would be raised to pay for these expenditures.”

He further stated said the government’s priority for the time being was to continue the 6.5% growth rate through next year but later increase that to 9 %.

He said the government expected challenges in achieving this, but would mobilise all its resources.

The 30th anniversary celebration of the Colombo Stock Exchange was attended by Minister of Finance Ravi Karunanayake , Governor of the Central Bank Arjuna Mahendran and other distinguished guests.

The Prime Minister opened trading at the Colombo Stock Exchange by ringing the opening bell and also wrote in the visitors’ log at the CSE. 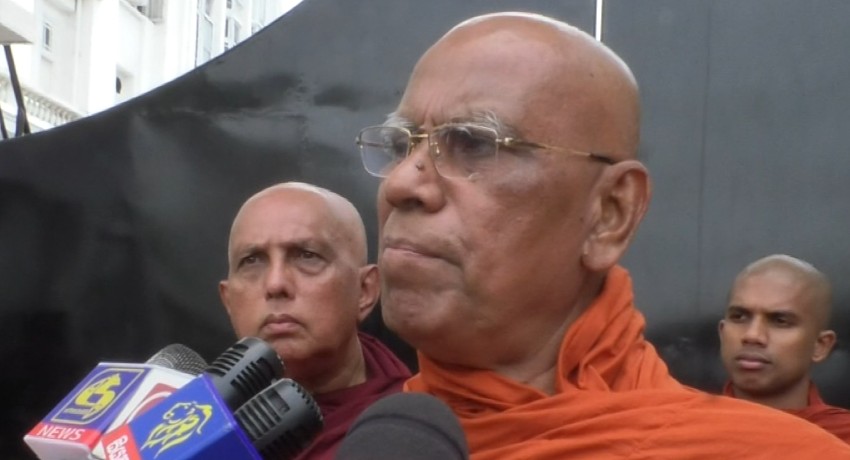