Former Parliamentarian Rosy Senanayake was awarded a doctorate on Saturday.

The Global University for Lifelong Learning awards the  titles annually, and 28 persons who rendered an immense service to society were awarded these titles. Ten doctorates, three Bachelor of Arts and fifteen degrees were presented.

Samantha Power, the US Ambassador to the United Nations, who is one of the most influential women in the world, arrived in Sri Lanka and I had two occasions of meeting her and speaking to her. One thing that I requested was for the United States of the United Nations to intervene to save the Sri Lankan woman who was sentenced to be stoned to death in Saudi Arabia.

At every available occasion I work to ensure that a service is rendered to the country and society and I believe that you will experience a better tomorrow. 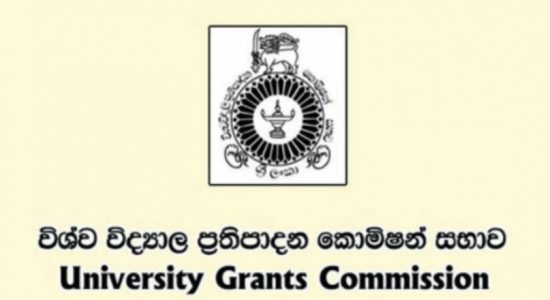 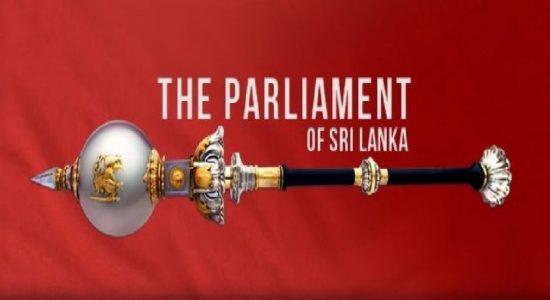 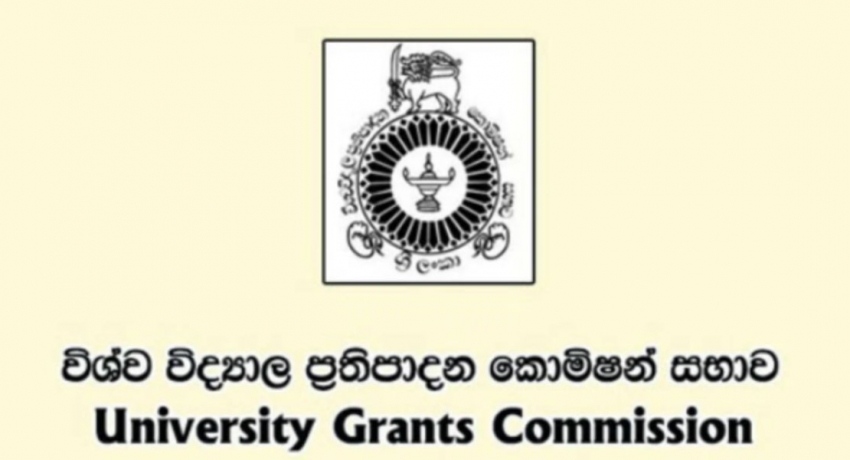