Police Headquarters has taken steps to commence legal action against 725 motorists who failed to comply with road rules.

Police said that the 725 people were identified during a course of ten hours between 6 a.m. and 4 p.m. on Thursday.

The police raid was observed along roads in the city of Colombo and along the Sri Jayawardenapura road from Jayanthipura to Colombo.

This comes in the wake of stringent measures taken by the police to toughen traffic rules. 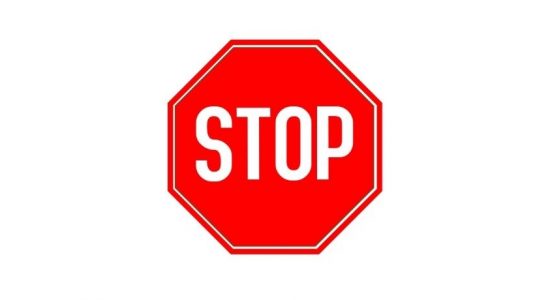 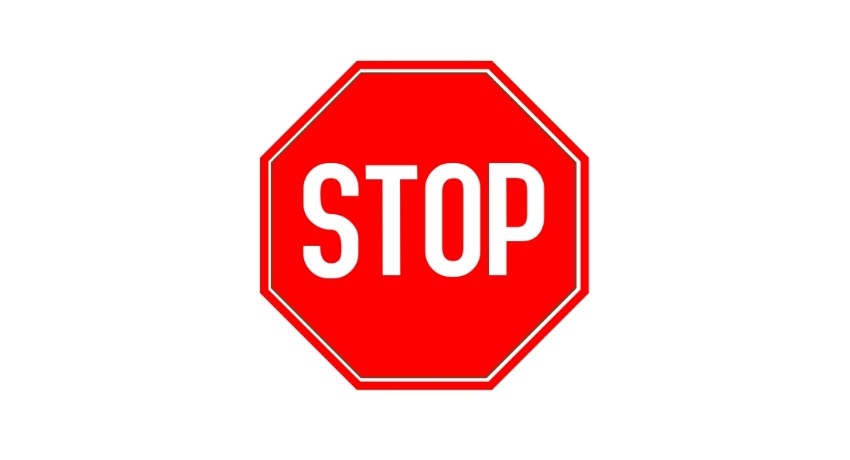