The scandal has pushed the German automaker to its first quarterly loss in at least 15 years.

Diess vowed to overcome the crisis with the help of Volkswagon employees.

Almost six weeks after it admitted using illegal software to falsify U.S. diesel emissions tests, Europe’s biggest carmaker is under pressure to identify those responsible, fix up to 11 million affected vehicles and convince regulators, investors and customers it can be trusted again.

The biggest business crisis in its 78-year history has wiped more than a quarter off VW’s stock market value, forced out its long-time chief executive and tarnished a business held up for generations as a model of German engineering prowess. 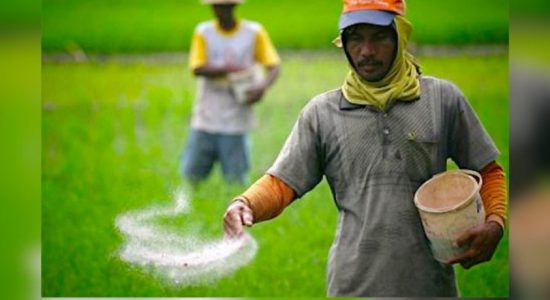 Volkswagen says it might use Ford manufacturing capacity in U.S.

Volkswagen may use Ford MfG capacity in U.S.