Former MP Sajin de Vass Gunawardena, who was remanded and later released over the misuse of state property, was granted permission on Tuesday to go abroad for five days to seek medical treatment.

The Colombo Chief Magistrate granted permission for the parliamentarian to seek foreign medical treatment, upon a request made by him to this effect

Sajin de Vass Gunawardena had sought permission of court to travel abroad for medical treatment for seven days. Taking the request in to account, court permitted him to go abroad from October 25 – 30.

Colombo Chief Magistrate Gihan Pilapitiya ordered that the passport of the Former MP should be returned to courts before November 3.

The Former MP was brought to court under special protection on Tuesday.

Attorney-at-Law, Ajith Pathirana stated that the former MP is only a suspect over the misuse of state property and “we are not aware of the process of providing security to suspects after granting bail”. 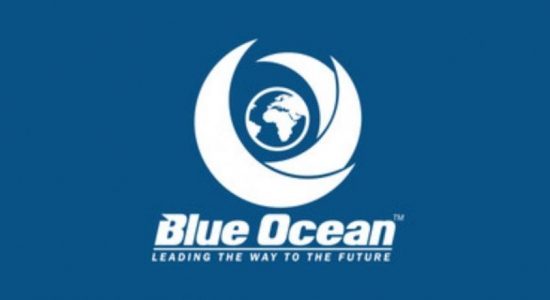 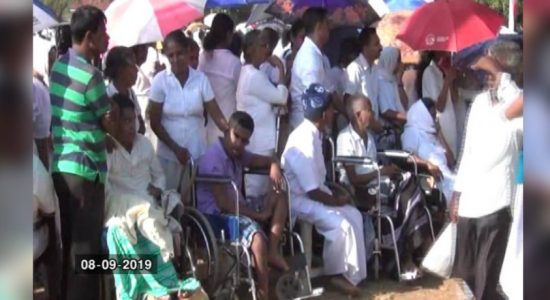 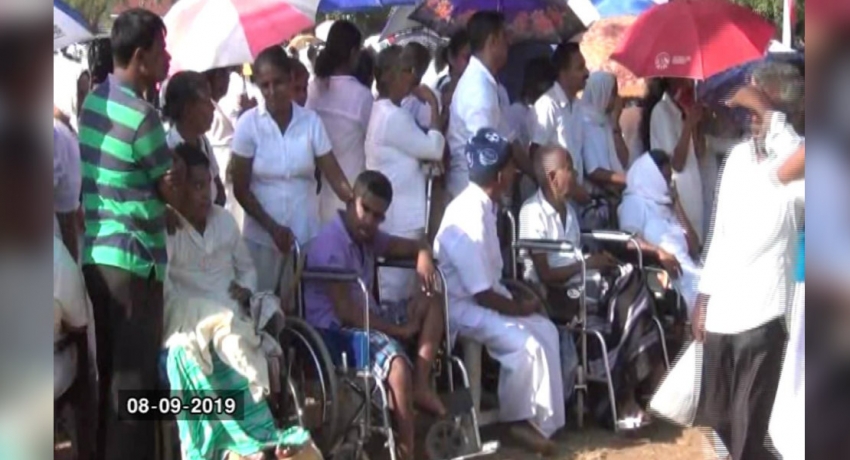