The vehicle used by suspects connected to the drive-by shooting in Bloemendhal, Kotahena has been identified.

The police say that the car bearing the numbers KX 3149 is a black Hybrid car.

They add that an individual named Widanagamage Amila was arrested opposite the Hulftsdorp Court Complex recently in connection to the drive by shooting.

They further added that the individual who was arrested serves as a gym instructor and investigations are underway to locate the chief suspect and weapons used for the crime, following interrogation.

In addition, the Inspector General of Police has instructed the police to gather information regarding persons connected to serious crimes and their involvement in criminal gangs including the underworld. 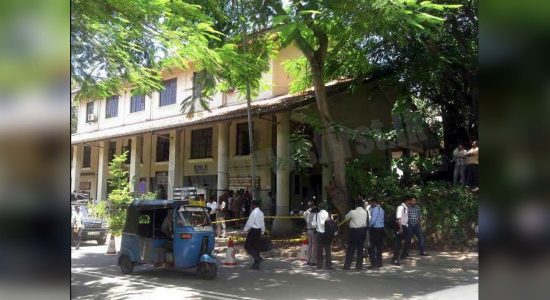 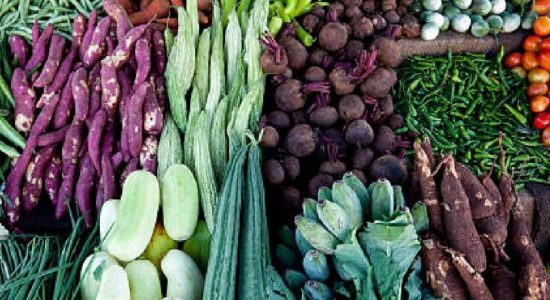 Desperate measures by Govt to attract $ remittances – But will it work? 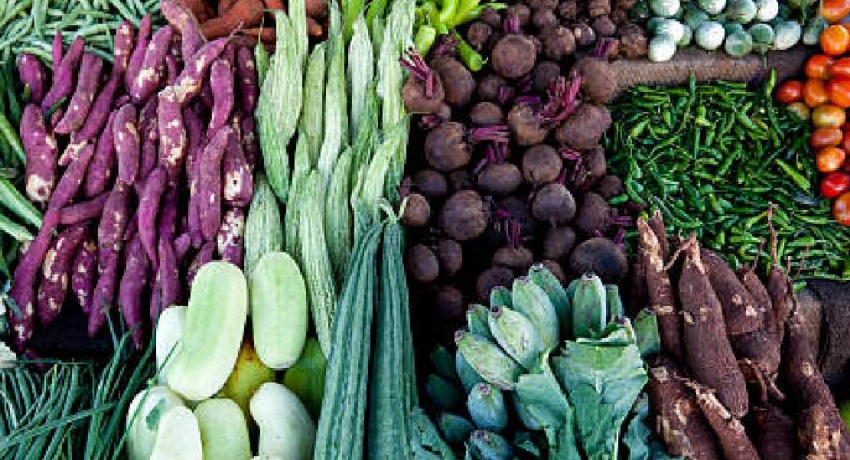